Call it the age of optimism. Twenty-five years ago, when this column first appeared, the world belonged to liberalism. Soviet communism had collapsed, the United States claimed a unipolar moment, and China had joined the market economy. European integration had banished the demons of nationalism. The UK will soon be dubbed â€œCool Britanniaâ€.

One should not think that the cogs of history had stopped turning to judge that the twenty-first century would be shaped in the image of the advancement of democracy and a liberal economic order.

Policymakers today grapple with a world shaped by an expected collision between the United States and China, by a conflict between democracy and authoritarianism, and by the clash between globalization and nationalism. Britain is Europe’s sick man again. If that doesn’t sound dark enough, you can add the existential threat of man-made global warming.

The simple explanation is that the West fell in the 1990s in the grip of desperate naivety. Victory in the Cold War went to his head. The standard of living was on the rise. It was still possible, before Facebook, to imagine the Internet as a global community for good. In any case, it is the human instinct to project the present into the future. Doesn’t history travel in a straight line?

Europe was not innocent in this regard. The continent’s liberal internationalists have made common cause with the American neoconservatives in promoting a great mission of democratization. America had weapons, but the EU had its own “normative” power. Large swathes of the world were going to become, well, European.

The grand denouement since has seen the post-Cold War US-led order give way to the return of great power rivalry, with far-right and far-left populists raising the bar of nationalism. against European integration, and a mercantilist race for national economic sovereignty. In the era of authoritarian â€œstrong menâ€, led by Chinese Xi Jinping and Russian Vladimir Putin, democracy is on the defensive.

And now Western policymakers risk another big mistake in identifying China as the most pressing challenge for the Ancien RÃ©gime. The United States and its allies, we are told, must focus their energies on raising their resources to deal with the threat. What we need are more submarines in the South China Sea.

Given Beijing’s belligerence, the argument is appealing. It is also a displacement activity, an excuse not to admit what has really happened since the 1990s. Yes, China has grown at a much faster rate than almost everyone imagined. . But the explanation for the weakening of Western democracies lies largely in the West.

America’s wars of choice in Afghanistan and Iraq are history. They wanted to be a salutary demonstration of American power. Instead, these extremely costly and unpopular conflicts served to demarcate the boundaries of Pax Americana. The only superpower has promised to remake the Middle East. Instead, as we saw last month with the fall of Kabul, Washington was forced to flee. The rest of the world notices these things.

The failure in the Middle East, however, is insignificant in the face of the damage inflicted by the 2008 global financial crash. Historians will record the crash as a momentous geopolitical event as much as an economic event – the time when Western democracies suffered a major blow. potentially fatal blow.

The failure of the laissez-faire economy was visible before the collapse of the Lehman brothers. The incomes of the less fortunate had long stagnated under the pressure of technological progress and the opening of markets. It was also evident that the fruits of globalization were being reaped by the rich and the super-rich. The crash, however, crystallized what had become, in effect, an elaborate shakedown.

Those looking for an explanation for Donald Trump’s presidential victory, the British vote on Brexit or the populist insurgencies across Europe need not look any further. The excesses of the financial services industry and the decision of governments to impose the costs of the crisis on the popular and lower middle classes have touched the very heart of democratic legitimacy.

What Trump understood, like populists elsewhere, is that voters’ respect for established politics is rooted in a market. Public confidence in democracy – in the rule of law and state institutions – rests on the perception that the system is at least leaning towards fairness. There have been reforms to this end since the crash, but little to suggest they are sufficient.

There was nothing wrong with the ambition of post-Cold War optimists. It remains difficult to see how the world can function without a liberal democracy and an international rules-based system. What optimists lacked back then, and Chinese observers now ignore, is the erosion of confidence in democracy at home. Of course, China is a potential threat. A second presidential term for Trump would be much more dangerous.

History may conclude that the excess of optimism of the 1990s is now coupled with too much pessimism. It is a judgment that I intend to leave to others. For a political commentator, 25 years in the same niche is quite a long time. Here is my last column. I will continue to write from time to time as a contributing editor of FT, but I intend to go in search of a better understanding of the story.

Next Current and future opportunities for key players, with the impact assessment of Covid-19 - Bulk solids handling 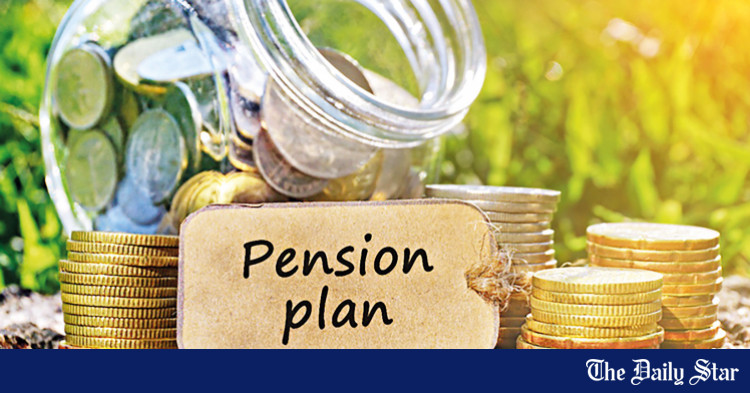