A definitive account of the big bang that gave birth to their country has long escaped Nigerian historians. Although attempts were made in the 1970s, notably led by Obaro Ikime, a former professor of history at the University of Ibadan, the parameters of such a thorny subject were not sufficiently agreed and the idea never fully succeeded.

Now, at last, two accounts of the preparation and realization of the subjugation of Nigeria by the British give a new, often disturbing perspective to a period of history which had been largely left to foreign writers, a fact which has reinforced the broader case to revisit how, and in whose voice, the story of the empire is told.

The first one, Training: Nigeria’s fabrication from jihad to amalgamation, examines the century before Nigeria’s official birth in 1914. Its authors – Nigerian accountant Feyi Fawehinmi and fellow banker Fola Fagbule – have searched the archives more thoroughly than many professional historians. They decided that the years following Nigeria’s independence from Britain in 1960, which were marked by civil war, military coups, and religious and ethnic conflict, received sufficient attention. Writers.

Instead, they focus on the period before Nigeria got its name. Training explores the 19th-century emergence of the Sokoto Caliphate in the north and the complex interactions of warring kingdoms, city-states, and southern riparian trading communities, all of which came together at the behest of Victorian Britain , to create a single report. Along the way, they give flesh to an incredibly diverse group of characters, from visionary jihadists to Christian converts and early progressives, to tyrants, mercenaries and slavers.

Fawehinmi and Fagbule’s book highlights why Africa’s most populous nation has proven so difficult to hold together since its inception. Written with a cool head and drawing on a wide range of local and colonial-era sources, including the pioneering work of Nigerian historians such as Kenneth Dike in the 1960s, Training raises many questions around the harsh realities that Nigeria continues to face today.

“Books on the British colonization of Nigeria are scarce,” tweeted earlier this year Max Siollun, one of the country’s most prolific emerging non-fiction writers. His own book, What Britain did in Nigeria, arrived after a long wait, in tandem – “like buses” – with Training, and leaves with similar ambitions.

After accumulating a captivating trilogy of books on post-independence politics under the military, Siollun turned his attention to the colonial era, in part out of frustration at the rose-tinted reverence for British rule he still encounters. among some of his compatriots.

“Nigeria is a classic case of a country suffering from winner syndrome,” he writes. “Much of Nigeria’s colonial history was written by British colonial and military officers. These accounts give the reader the impression that they are looking at Nigerians through the telescoping lens of a British rifle. ”

There is no trace of nostalgia in Siollun’s account of how mercantilism, missionary zeal, and outright racism catalyzed Britain’s transformation from commerce into a colonial power, driven by ruthless ambitions. and monopolistic of the Royal Niger Company – the main British company sailing the Niger River and its tributaries at the time.

But neither he nor TrainingThe authors of the article fall under the spell of a pre-Apostolic view of what Nigeria was like before the British used the Maxim cannon with devastating effect to crush the resistance. They unvarnished recounting how slave raids among rival powers meant that the many indigenous groups lived in isolation from each other, leaving them exposed to European adventurers joining the dots.

But there are lights in Training of what might have been if a more benevolent period of relations between parts of Nigeria and British missionaries – after the abolition of the slave trade and before the European Powers’ rush for Africa had in earnest began – had been allowed to flourish.

Native slave traders were turning into palm oil and cotton merchants. Emancipated Nigerians were returning from Freetown, the freed slave colony in Sierra Leone, to join the ranks of an educated elite in towns like Lagos and Abeokuta in the southwest.

Perhaps the most striking observation is the British flippant disregard for the consequences of enveloping so many disparate cultures within one state.

Ultimately, that promise was swept aside in the military conquests that Siollun relentlessly recounts, gradually shredding some of the myths surrounding British colonial pioneers. George Taubman Goldie, the secret mastermind behind the RNC, was a “corporate terrorist”, in the mold of Cecil Rhodes. Frederick Lugard, who as governor presided over the amalgamation of the northern and southern protectorates that became Nigeria, was a ruthless narcissist, whose dubious reputation was whitewashed by his wife, Flora Shaw, the first wife Colonial editor of The Times who was credited with inventing Nigeria’s name.

Perhaps the most striking observation in both books is the British flippant disregard for the consequences of enveloping so many disparate cultures within one state.

“The new rulers were dealing with a highly cosmopolitan and long-urbanized elite in Lagos, a stubbornly independent city-state of Egba. . . There was also a former kingdom of newly conquered Benin, still under a restless regency. Then there were the previously very decentralized Igbo communities, still barely understood by the first rulers to occupy this country using weapons, ”write Fawehinmi and Fagbule. 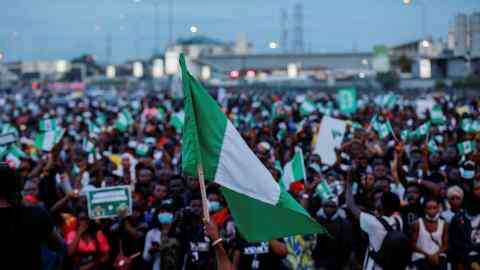 Everything that happened before the Victorian bean counters decided that, in order to balance the books, the huge deficit protectorate of predominantly Muslim northern Nigeria, encompassing the Hausa-Fulani Empire and surrounding areas, should be mixed with its more profitable southern neighbor. .

“Nigeria was just one page in a colonial ledger,” Siollun concludes. Nigerians will continue to live with the consequences for a long time to come.

What Britain did in Nigeria: A brief history of conquest and domination by Max Siollun Hurst, £ 20, 408 pages

Next Collapse: in Lebanon's worst economic collapse in over a century 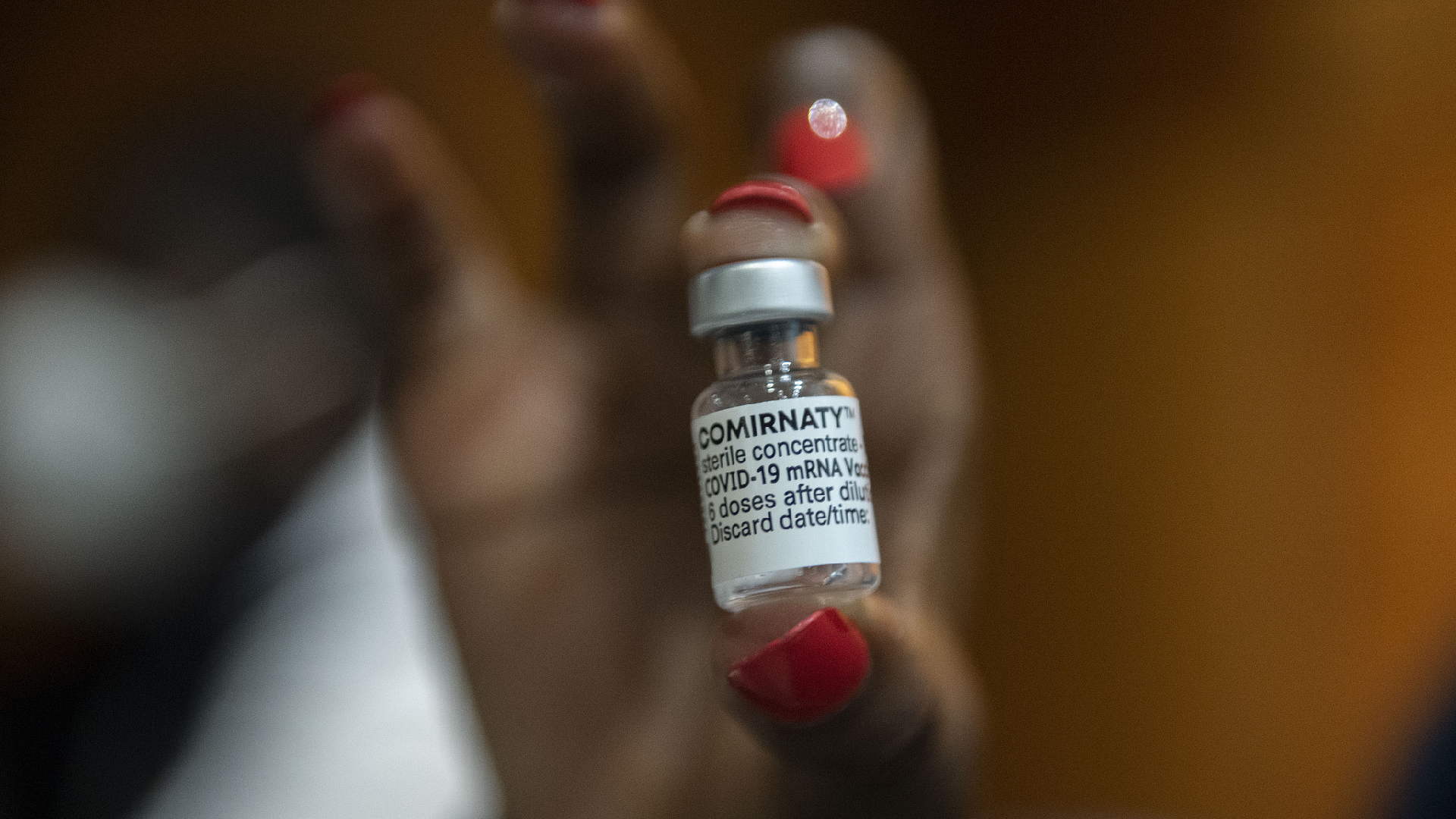