RALEIGH, North Carolina (AP) — North Carolina Senate Republicans on Tuesday unveiled a far-reaching proposal they say will help parents stay informed about what their children are learning and how they are being treated. by doctors. The measure would also dig into contentious LGBTQ issues that have caused contentious debate elsewhere.

The “Parents’ Bill of Rights” legislation would prevent the K-3 public school curriculum from containing instruction on sexual orientation and gender identity. Republicans argue the ban is more limited than a new Florida law that critics have dubbed the ‘Don’t Say Gay’ law, which has come under nationwide scrutiny from of critics who say it marginalizes LGBTQ people.

And in all K-12 schools, local school boards would be required to adopt procedures that notify a parent when school staff notice changes in “the mental, emotional health or well-being or physical” of a child or before a child’s name or pronoun is changed. in school records.

Separately, the bill would also subject healthcare providers to disciplinary action from licensing boards if they do not receive parental consent for non-emergency medical treatment for a minor child, including fines that could go up to $5,000.

With children participating in online classrooms during the coronavirus pandemic, parents “got to see what their children were learning up close. It opened their eyes in so many ways,” said Senate Leader Phil Berger.

“The bill is intended to increase transparency and trust in our public schools,” Berger, a Republican from Rockingham County, said at a news conference.

The measure, which will be heard before an education committee on Wednesday, is expected to clear both the House and the Senate before being sent to Democratic Gov. Roy Cooper. Berger and Sen. Deanna Ballard, who are helping prepare the bill, said they did not tell Senate Democrats about the measure. But some Democratic support would be needed if Cooper vetoes the bill.

The measure would expand the rights that parents already have in state and federal laws. Additional rights would include the ability to make health care decisions for their children and to be notified if a government agency suspects a crime has been committed against the child. The proposed rights would be in state law, not in the state constitution.

For schools, parents would have additional legal rights and would receive a “student success guide” at the start of each school year. Parents should be informed that they can view textbooks and instructional materials, request that their child be assessed for gifted programs, and review standardized test results.

“More involvement from our parents really leads to a better quality of life for our students,” said Ballard, a Watauga County Republican. “When parents are excluded from critical decisions affecting their child’s health and well-being at school, it really sends a message to children that parental input and authority really doesn’t matter anymore.”

Berger said the K-3 classroom instruction provision is different from Florida law because the Senate proposal would only ban content about sexual orientation and gender identity from the actual curriculum.

The wording of the Florida law states that “classroom instruction by school personnel or third parties about sexual orientation or gender identity may not take place in kindergarten through 3rd grade or in ‘in a manner that is not appropriate for the age or development of the students in accordance with state standards’.

Berger said North Carolina law would not prevent a K-3 teacher from responding to a child’s LGBTQ-related questions. But he said it would make sense for a school to alert the child’s parent to such matters.

Parents who complain about the K-3 program or who don’t feel properly informed about their child’s physical and mental health could ultimately seek intervention from the State Board of Education or go to court to seek an injunction.

This version corrects the title of the bill to “Bill of Parents’ Rights”.

Sign up here to get the latest health and fitness updates delivered to your inbox every week! 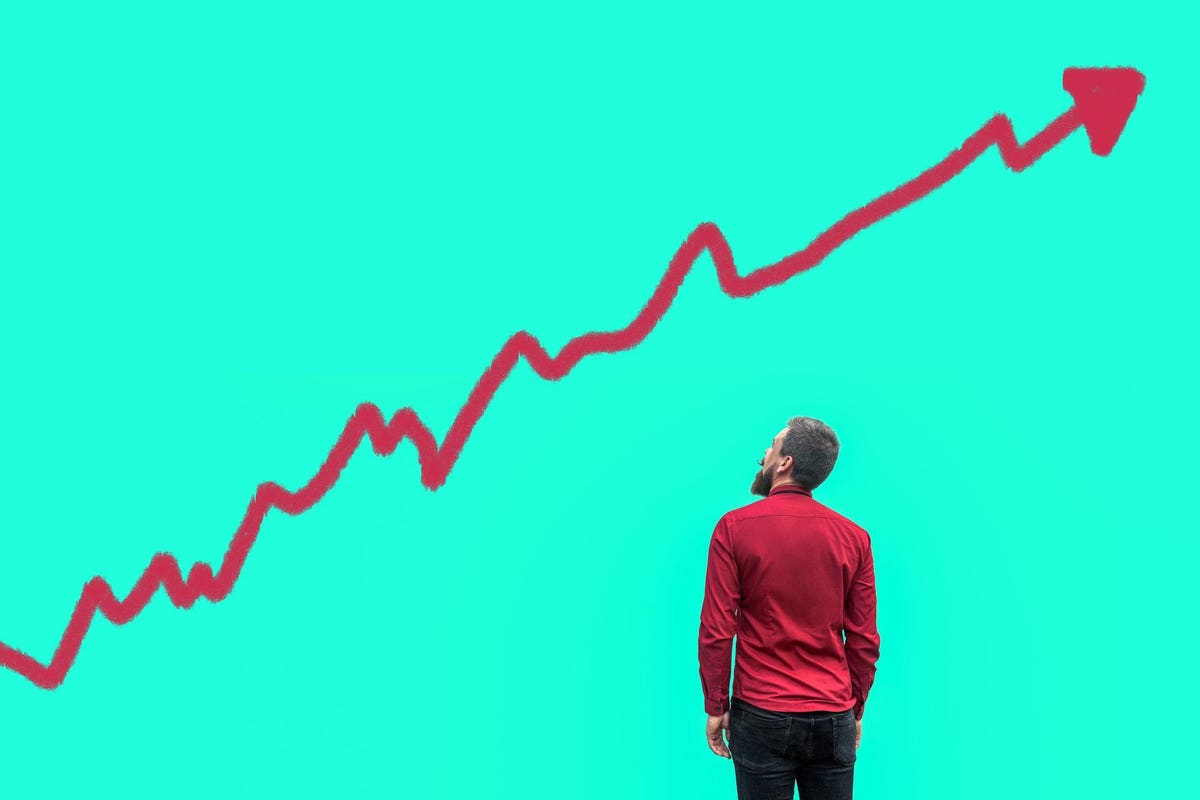 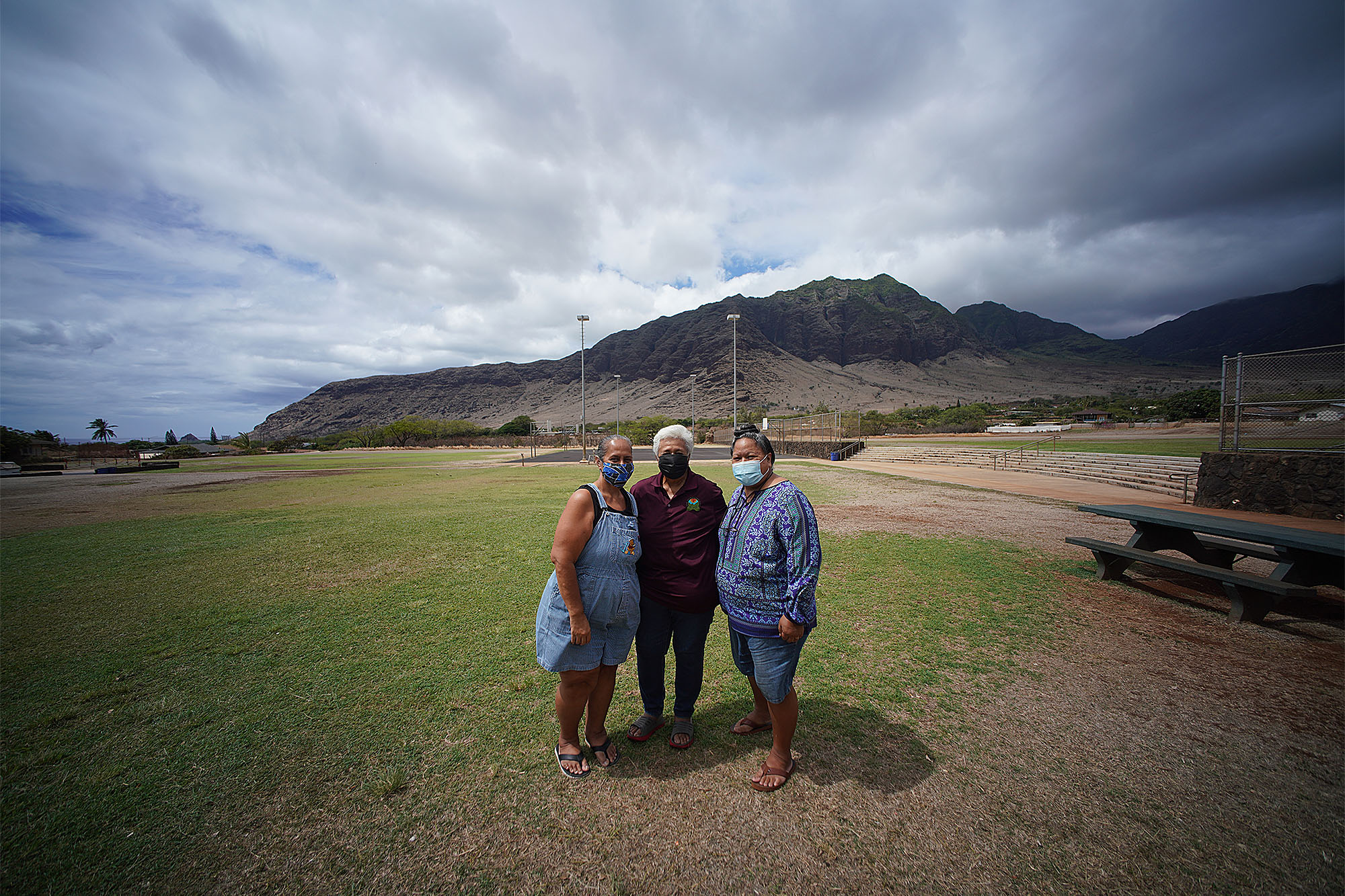