MEXICO CITY (AP) – Environmental group Sea Shepherd said Thursday the Mexican government would allow it to return to the Gulf of California to help efforts to save the critically endangered vaquita marina porpoise, but would not allow the group to remove illegal gillnets.

This is the latest move by the Mexican government that appears to give equal weight to sovereignty and fisheries concerns, as well as the fate of the world’s most endangered marine mammal. About 10 of the elusive porpoises are believed to remain in the Gulf, the only place they live, and they cannot be kept or bred in captivity.

For years, Mexico has relied on Sea Shepherd to remove most of the illegal nets that trap and drown vaquitas, while doing relatively little to combat violent attacks by poachers on environmentalists’ ships. The group estimates that they have removed around 1,000 of the long, heavy nets over the past six years.

But environmentalists were forced to leave the Gulf, also known as the Sea of ​​Cortes, in January after a New Year’s Eve attack in which fishermen crashed into a Sea Shepherd vessel with their boat; one of the fishermen later died from injuries sustained in the attack.

Since then, much of the work of locating and removing the nets has been left to the Mexican Navy, which has done little to prevent fishermen from setting nets to catch totoaba, a fish whose swim bladder is a delicacy. in China and sells for thousands of dollars per pound (kilogram).

The new agreement leaves the process of removing the nets to the notoriously unreliable and pro-fishing Mexican National Commission for Aquaculture and Fisheries.

Under the agreement, announced Thursday but signed in August, Sea Shepherd said it would notify the Navy of any nets it finds, adding that “the nets will be collected and delivered by the Mexican National Commission of the aquaculture and fisheries “.

Sea Shepherd President Pritam Singh hailed the deal, saying it “will allow Sea Shepherd ships to return to the upper gulf, giving the vaquita a chance for survival.” But the deal appears to reflect President Andrés Manuel López Obrador’s aversion to foreign interference and his desire to balance the interests of fishermen and endangered species.

“We don’t need foreigners telling us what to do or sanctioning our country’s fishermen,” López Obrador said in June. He insisted that “we can reach an agreement that strikes a balance between fishing and productive activities, and taking care of the species”.

This attitude seems to be at the origin of the government’s decision in July to abandon the policy of maintaining a fishing-free zone around the small area containing the last vaquitas.

The announced measure replaces the “zero tolerance” zone without fishing in the upper gulf with a sliding scale of penalties if more than 60 fishing boats are seen in the zone on multiple occasions.

Since Mexico has been unable to enforce the current restrictions – which ban boats in the small area – sliding-scale sanctions also appear doomed to uselessness. For example, the Department of Agriculture and Fisheries says it will use 60% of its enforcement staff if 20 or fewer fishing vessels are seen in the restricted area.

The deal announced Thursday appears to be an attempt to avoid attacks on environmentalists’ ships, which have been targeted even with Mexican Navy personnel on board.

Since confiscated nets are expensive, fishermen often harass environmentalists’ boats in an attempt to retrieve them. The fishermen say they have not received compensation from the Mexican government for lost fishing income. Groups representing fishermen were not immediately available for comment.

Mexico’s Environment Ministry has previously said that the decline in the number of vaquitas and the area where they have been seen in recent years justifies the reduction in the protection zone, which in theory once covered most of the upper Gulf.

Formerly known as the “vaquita reserve,” this area begins around the Colorado River delta and extends south beyond the fishing town of San Felipe and near Puerto Peñasco.

But as the number of vaquita dwindled to a few dozen, and then to less than a dozen, scientists and environmentalists decided to make a last resort in the “zero tolerance” zone, a much smaller area where the last vaquita. were seen.

Their number is confirmed by underwater listening devices which trace the squeaks and cries of the animals, even if visual observation becomes rare.

Copyright 2021 The Associated Press. All rights reserved. This material may not be published, broadcast, rewritten or redistributed. 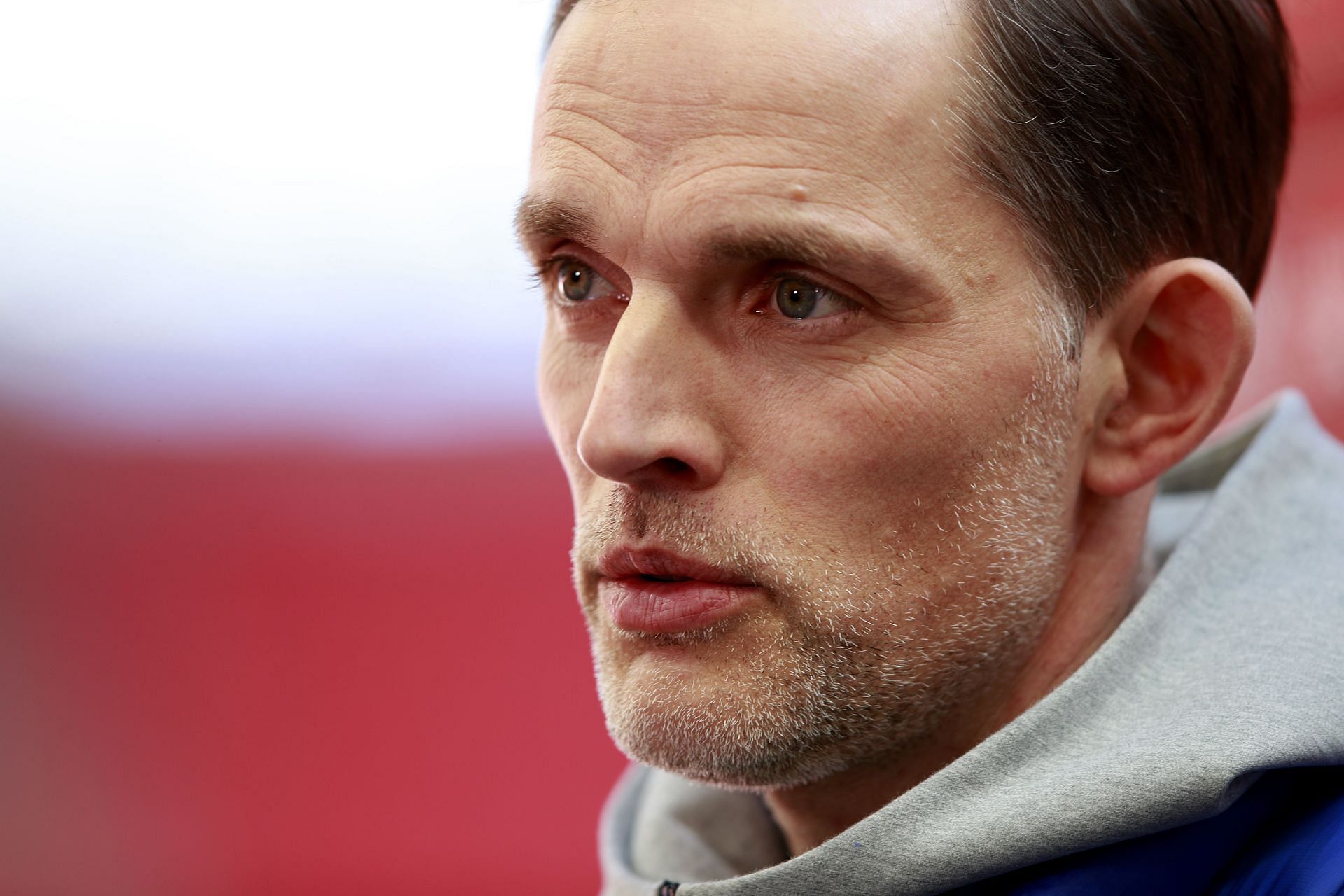