WESTERLY — A decision by Hopkinton officials to have that town stop using Westerly’s transfer station is not expected to have a negative financial impact on the facility, Westerly officials said.

Hopkinton officials decided to use the Richmond transfer station rather than pursue a deal with Westerly after Westerly officials asked Hopkinton to pay higher fees for using the facility, said Westerly City Manager Shawn Lacey during a recent interview.

The fee increase request comes as Westerly officials continue to work to make the transfer station self-sustaining in line with its designation as a corporate fund, the term used to describe government services that are often intended to cover user fees. A $50 annual fee that first appeared on recently received tax bills from western taxpayers is another step in the effort. The fee is assessed per dwelling unit and on commercial property.

“It’s never been balanced since day one, when it became an enterprise fund,” Lacey said. The facility was designated a corporate fund in 2017.

After months of discussions, Lacey said, Richmond officials decided not to pass the $50 assessment on to their residents. Westerly was also looking to increase the annual fixed fee charged to Richmond, Lacey said. Hopkinton can return for a new deal with Westerly but will have to charge for the $50 valuation, Lacey said.

Hopkinton began using Westerly’s facility about 16 years ago and paid Westerly a flat rate of $16,000 per year, and Westerly was allowed to add Hopkinton’s tonnage to its own. Allotments are assigned to each municipality based on population by the Rhode Island Resource Recovery Corporation, the entity that operates the state’s central landfill in Johnston. Municipalities are billed per tonne at the Johnston facility. If the annual tonnage quota is exceeded, the fee per ton increases.

In recent years, the city council has allocated up to approximately $450,000 from the city budget to balance the transfer station budget despite its designation as a corporate fund. The current municipal budget, which anticipated the new $50 assessment, does not use funds from the municipal budget or “general fund” to balance the transfer station spending plan.

In a sense, Lacey said, officials simply decided to portray the cost of operating the transfer station differently by showing the $50 assessment on tax bills. He also noted that many municipalities across the country issue tax bills that outline the cost of municipal government, the local school system and other services.

“We could have continued to use the general fund. The $50 is in your tax bill anyway — we’re just splitting it now,” Lacey said.

The $50 valuation should generate about $650,000 a year, Lacey said. These additional funds will help pay for the actual costs of running the facility, including those for labor, tractor-trailer purchases, truck repairs and maintenance, and facility maintenance. .

The tractor-trailers, which last about seven years, cost about $275,000 each. The transfer station uses four semi-trailers. Not including dumping fees charged to the city by the central landfill, Lacey said, the estimated cost of hauling garbage to Johnston and back and forth, including vehicle wear and tear, is $3,000 per day.

“The reason for the fee is that in the past there were a lot of costs that weren’t taken into account,” Lacey said.

Hopkinton’s loss of funding is not expected to hurt the transfer station’s budget due to a corresponding reduction in the amount of waste Westerly will bring from the transfer station to Johnston. Hopkinton has historically been responsible for about a third of the waste that goes from Westerly to Johnston, but was paying far less than a third of the cost to run the facility, Lacey said. Hopkinton would have paid about $190,000 a year from the $50 fee if he had stayed and assessed the fee, Lacey said. 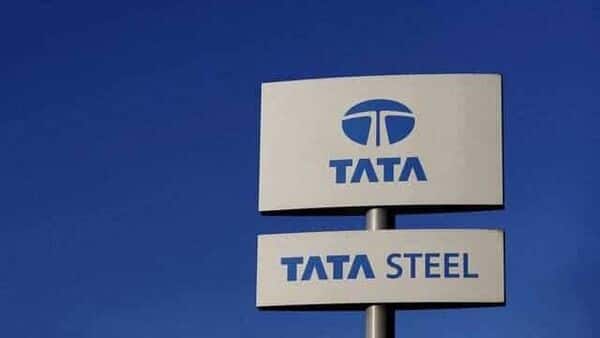 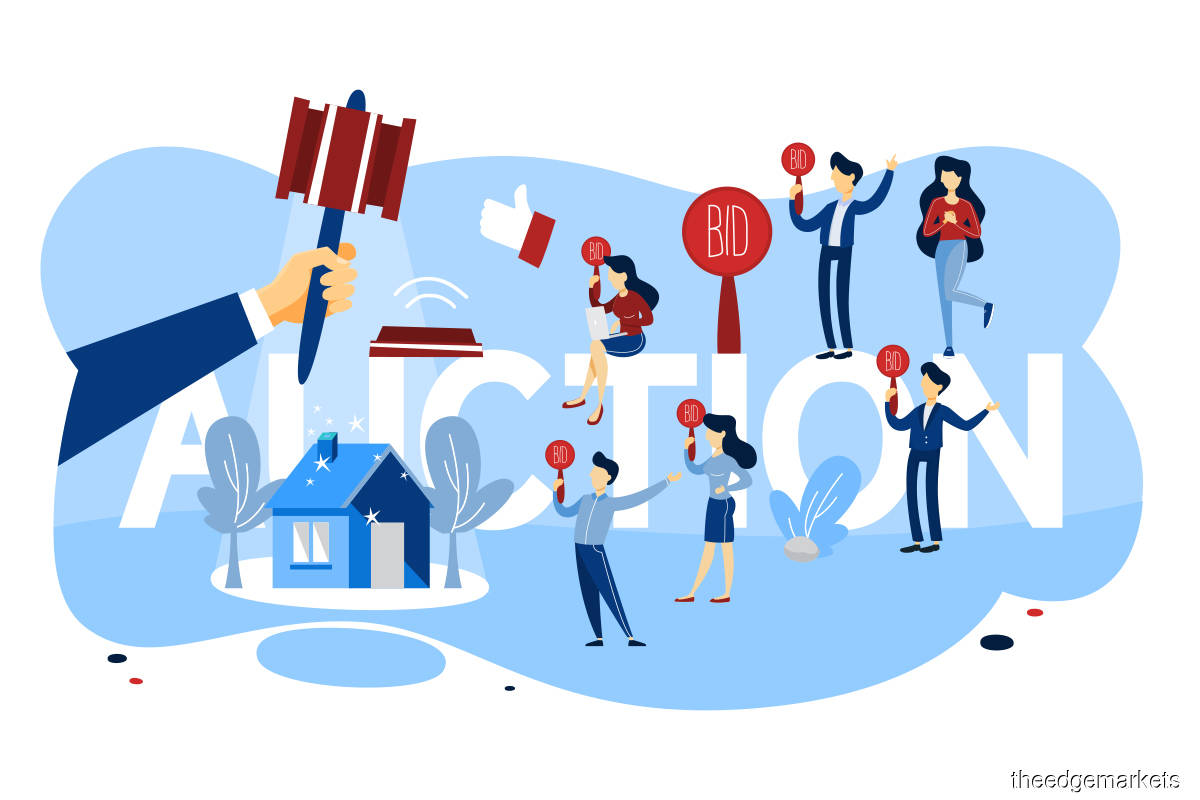 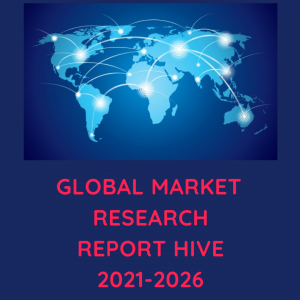 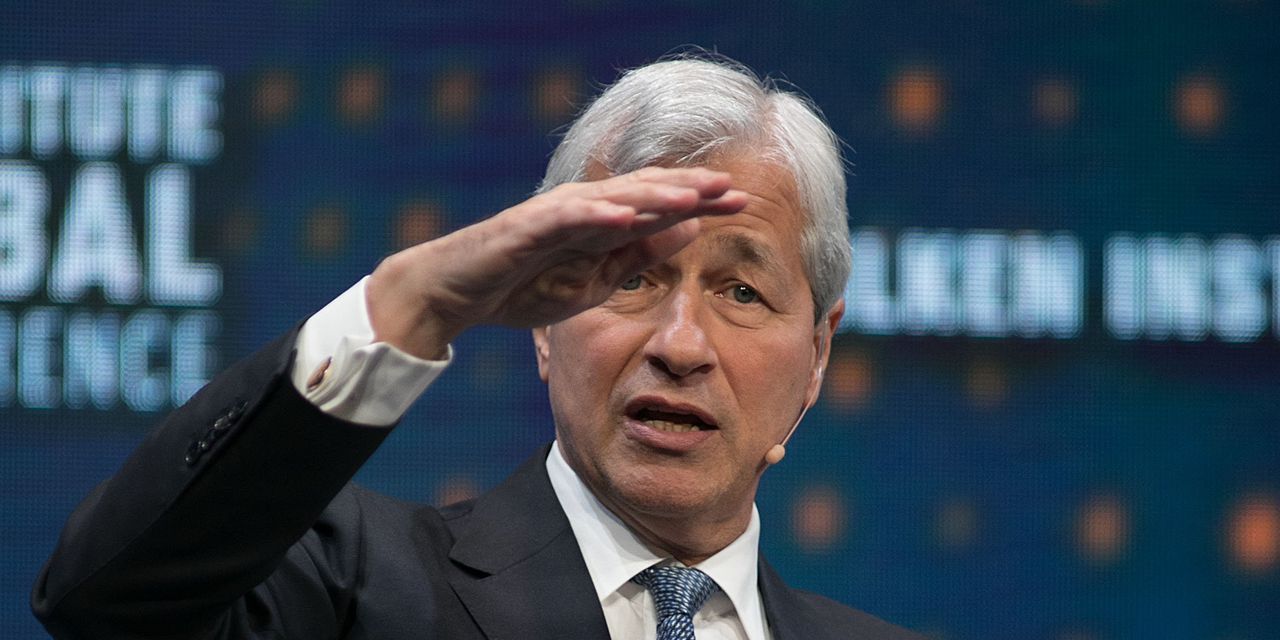 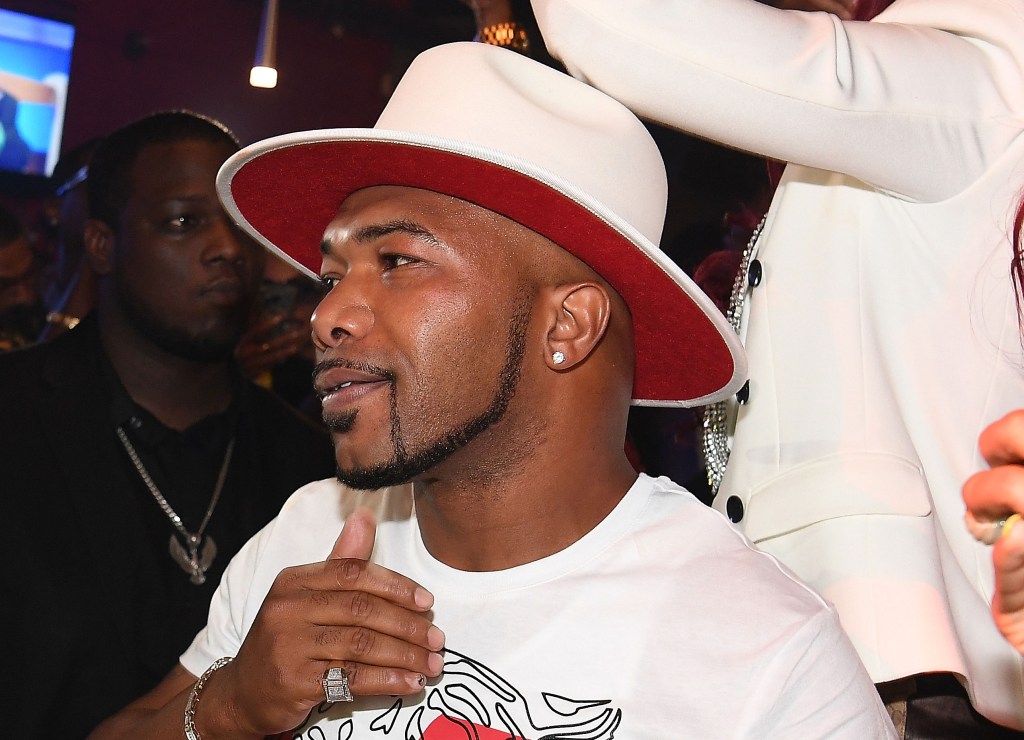