MEtiria Turei, the former co-leader of the Green Party, quit parliament more than four years ago, resigning from the party’s co-leadership and list after right-wing lobby groups, with effective help in the form of the Parliamentary Press Gallery, waged a ruthless campaign against the former lawyer for admitting she once had to commit benefits fraud to feed her young family.

The admission came in a landmark speech condemning New Zealand’s avaricious welfare system. Struggling families were being paid far too little to survive, something policymakers have known for decades, with examples ranging from Turei’s own parents to unnamed single parents who come forward to describe how they spent $380 of the $480 d state aid for rent only. Turei and the Greens promised to increase the rate of support for single parents, remove penalties and make other necessary and progressive reforms to the welfare system so that people can meet their basic needs.

Four years after that speech, the assertion that families are entitled to enough to meet their basic needs seems incontrovertible. This year, the Labor government is increasing benefits to between $32 and $55 a week, indexing future increases to wage growth and lifting what are called abatement thresholds, so recipients can keep more of their what they earn part-time and in other forms of work. In short, Turei was vindicated. Those right-wing lobby groups, the press gallery, and even a number of his own Green Party colleagues who pushed Turei to quit for his “dishonesty” appear now, not even half a decade later, out of step with the facts and the time.

This is the kind of political and personal bravery that is unimaginable in today’s Green Party.

Turei’s stance saw the Greens bleed further from the Labor vote. Then-Labour leader Andrew Little lost faith in his own ability to lead Labor and a last-minute appeal was made to then-Labour deputy leader Jacinda Ardern. The rest is, as the cliché goes, history. Today, the Greens are struggling to break the 10% cap that Turei and his co-leader Russel Norman broke so regularly in the 2010s. party to government. The Greens give confidence and offer to the Labor majority – meaning they are forced to vote for the budget and confidence motions – and in return co-leaders James Shaw and Marama Davidson take ministerial posts outside the firm.

In a way, it’s good business. The Labor government doesn’t need the Greens, but the party gets something anyway. However, the deal proved toxic within the party. Under the cross-party agreement, the Greens are free to criticize Labor outside their portfolio areas. In practice, this is rarely the case. Shaw and Davidson are smart enough to know that progress in their portfolios rests as much on a good relationship with the finance minister and his closest advisers as on simply being “right” on the issues or having the public on their side. This means that the green co-leaders are, in order to make progress, often hostage to the whims and wishes of their much larger partner.

In most cases, this is probably fine. Both parties agree on more than they disagree. But in the political arena that directly touches the identity of the Greens – climate change – it is a disaster with climate change minister James Shaw defending and enacting the government line. This is not the green party line. It means balancing regressive agricultural interests with progressive environmental interests. This means heeding the noisy business community that Labor so often seems to fear as well as the “just transition” branch of the labor movement. Of course, that’s what a good minister does. Balance competing interests. But an effective minister does this and then takes a position that aligns with his policy.

Shaw and many Green Party members are finding it increasingly difficult as Labour, to name just one example, insists on the ‘voluntary’ inclusion of agriculture in the EU trading scheme. episode. It gets wackier as Shaw, whose party political identity is bet on cutting emissions, meekly champions increasing New Zealand emissions because he is climate change minister. It is the price a party in government pays for the limited decision-making power it has. As the Maori party discovered between 2008 and 2017, policy is made primarily in cabinet – the decision-making body where they wield no influence outside of select committees.

The example of the Maori party is instructive. The party went from five seats in 2008, its first year in government, to three seats in 2011, then to two seats in 2014. By 2017, they were gone. But in the last election, after much of the rebuilding of networks and change of strategy, the party came back strong with two MPs winning their seats against the rising tide of Labour. Why? Because the party rejected the idea of ​​joining the government and embraced opposition politics. Labor was at the height of its powers, and for Māori a party was needed to hold the main left-wing force accountable on issues ranging from Ihumātao to house prices. This is where the Greens can once again draw inspiration from Metiria Turei. In 2016, the former co-leader of the Green Party said property prices needed to come down.

Nearly six years later, with every suburb in the country seeing a median increase in house prices, where is the opposition party brave enough to say the same?

Next Reviews | Pakistani military tries to balance US and China 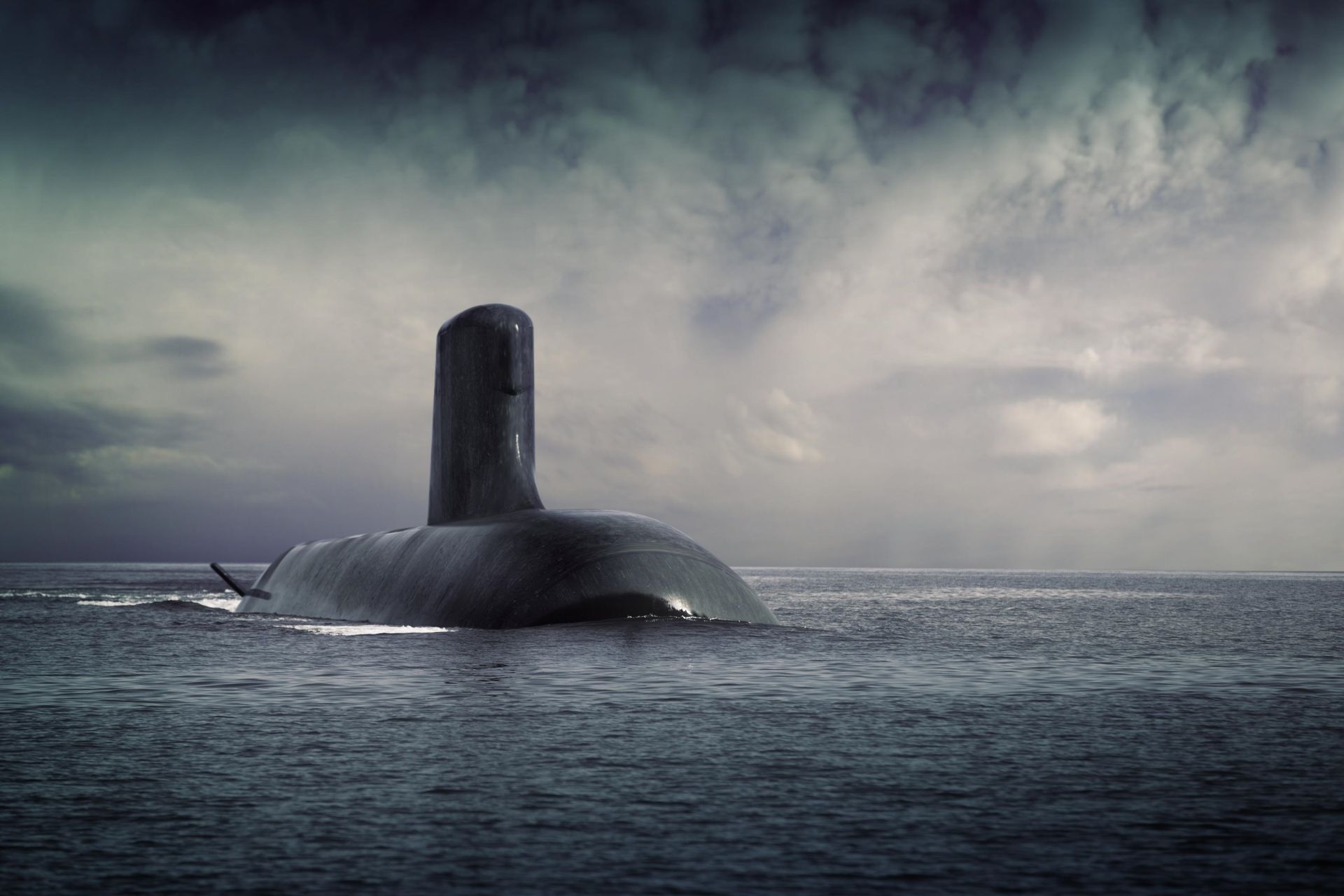