Great Olympics has withdrawn its lawsuit against Hearts of Oak after the Ghanaian champions finally completed the payment of the transfer fee involving midfielder Gladson Awako.

Great Olympics transferred its captain Awako to Hearts of Oak for 100,000 Ghanaian cedis. However, there was an agreement between the two clubs that the money would be paid in two installments.

Hearts of Oak missed the deadline to finish paying the amount and this led to the Olympics going public with the deal in a bid to force the Phobians to pay off their debt.

This did not yield any positive results and the Olympics reportedly dragged Hearts of Oak to the Ghana Football Association (GFA) status committee while ordering Awako to return to the club.

The capital-based club withdrew the GFA case after no significant progress was made and went to the High Court.

Hearts of Oak was served, but paid the remaining amount to fix the issue, as Olympic Games General Manager Oluboi Commodore confirmed.

“Hearts of Oak did what was necessary in the Gladson Awako case, so the case was taken out of court,” Oluboi told Fox FM.

“Hearts of Oak paid the arrears of 50,000 GHC, which is the final payment of Awako’s transfer fee, so there are no more cases now

He added: “We wanted Hearts of Oak to give us respect, the problem was not just about the money they had to pay.”

Awako, on the other hand, had resumed training recently after being AWOL for a month due to allegations of spiritual attacks.

He trained well, hoping to be included in Hearts of Oak’s Team of the Day for the first time and made his debut.

Next Competition between the United States and China: What Really Matters? 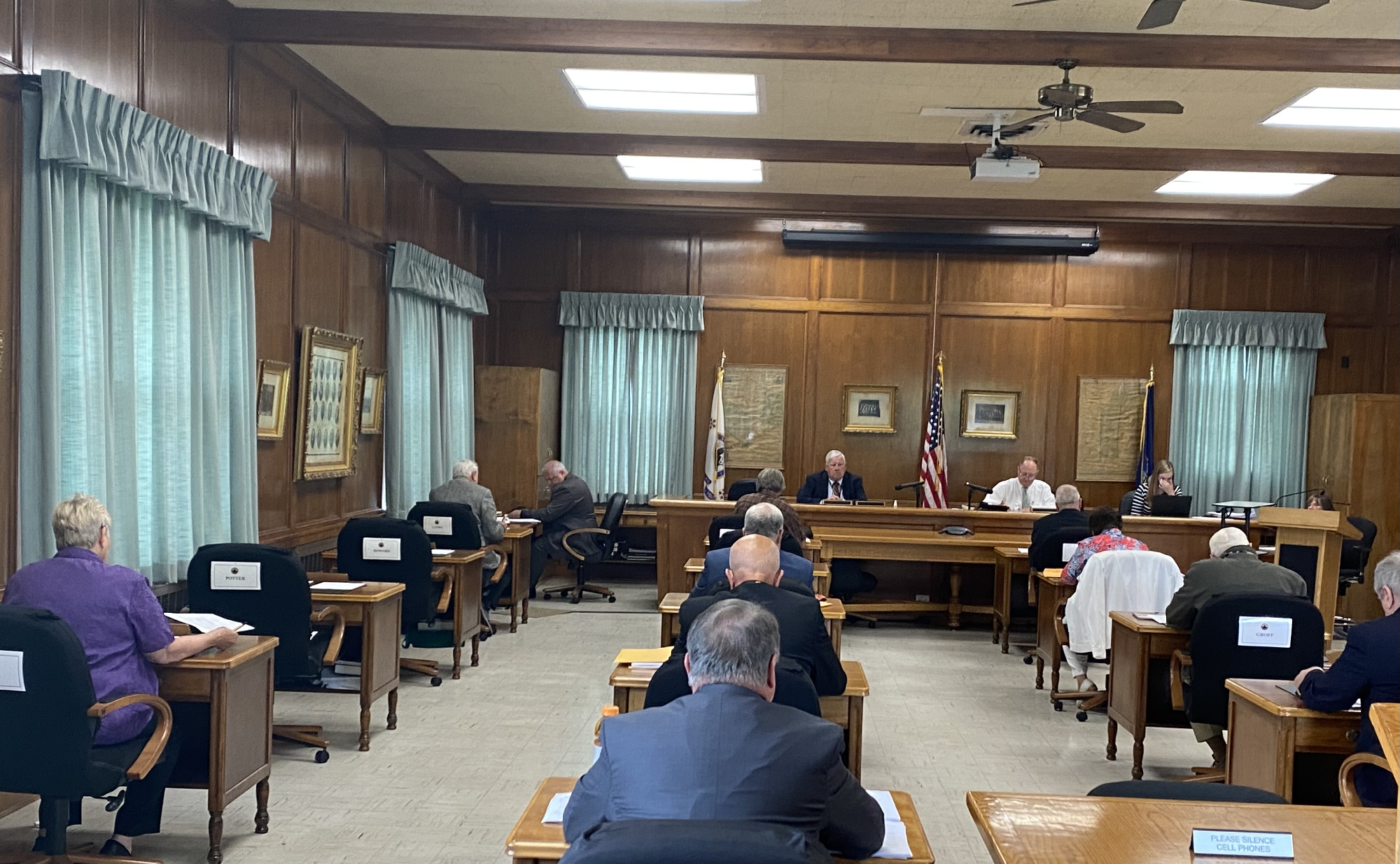 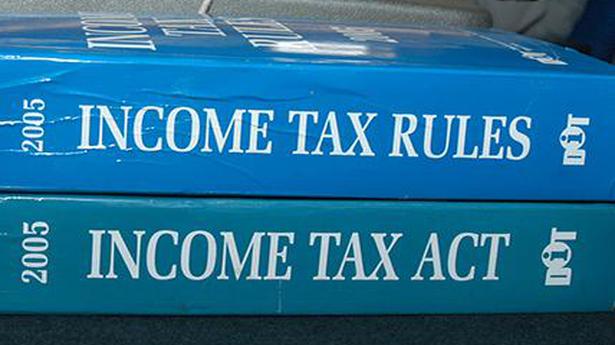 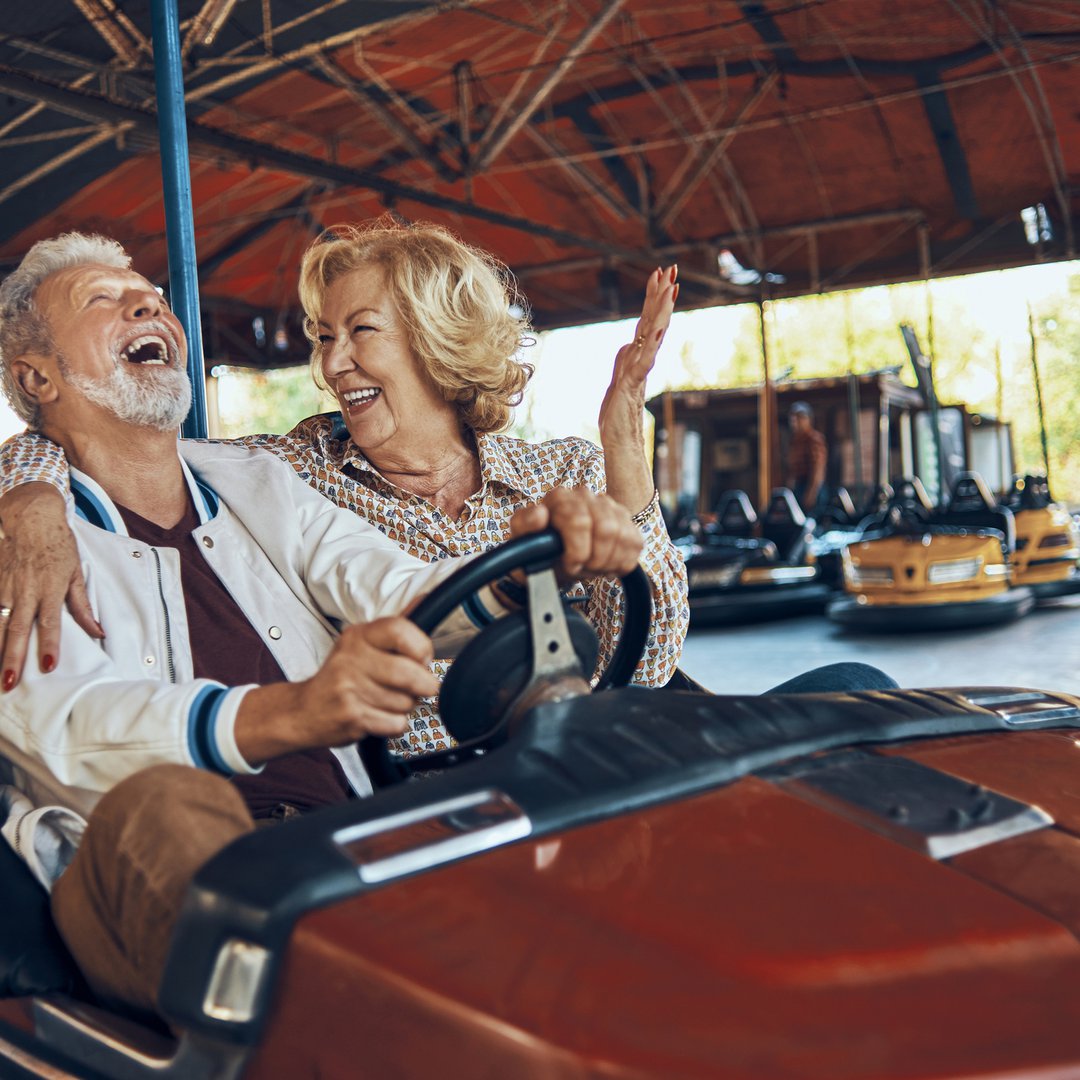 3 money lessons I learned from octogenarians