At the stroke of midnight on Tuesday, the Republic of Barbados was born. The Caribbean island nation, 55 years after independence, got rid of the vestiges of colonial rule by separating from Great Britain – Queen Elizabeth is no longer the Head of State. In a sense, being part of the British Empire – as Canada, Australia and 15 other kingdoms continue to be – was just a symbolic vestige of colonialism. But certain symbols carry with them the memories and structures of violence and inequality, and are examples of how the world order continues to be determined by them.

Barbados was part of the British Empire for over 400 years, a link in the lines of trade, commerce and oppression that English mercantilism and colonialism fostered for centuries. Slaves, contract labor, lack of democracy – the Caribbean was home to some of the most institutionalized and invisible horrors in history. Today, the new republic is facing an economic crisis due to the disruption of supply lines due to the pandemic. Meanwhile, the countries that ravaged the economies of their colonies continued to prosper, in large part thanks to this wealth.

But the declaration of a republic is more than a repudiation. It is a recognition, as the country’s first president, Sandra Mason, said that “we the people are Barbados”. And the fact that Charles Windsor, Britain’s next candidate for the throne, attended and supported the celebration in Barbados is a sign, hopefully, that old wounds may be a thing of the past. However, for many in the Caribbean – including Barbados – and beyond, the inequalities of the colonial past continue to determine their present. The British royal family, for example, made a lot of money from the slave trade. The demand for reparations is based on this reality.

This editorial first appeared in the print edition on December 1, 2021 under the title “Barbados, by the people”. 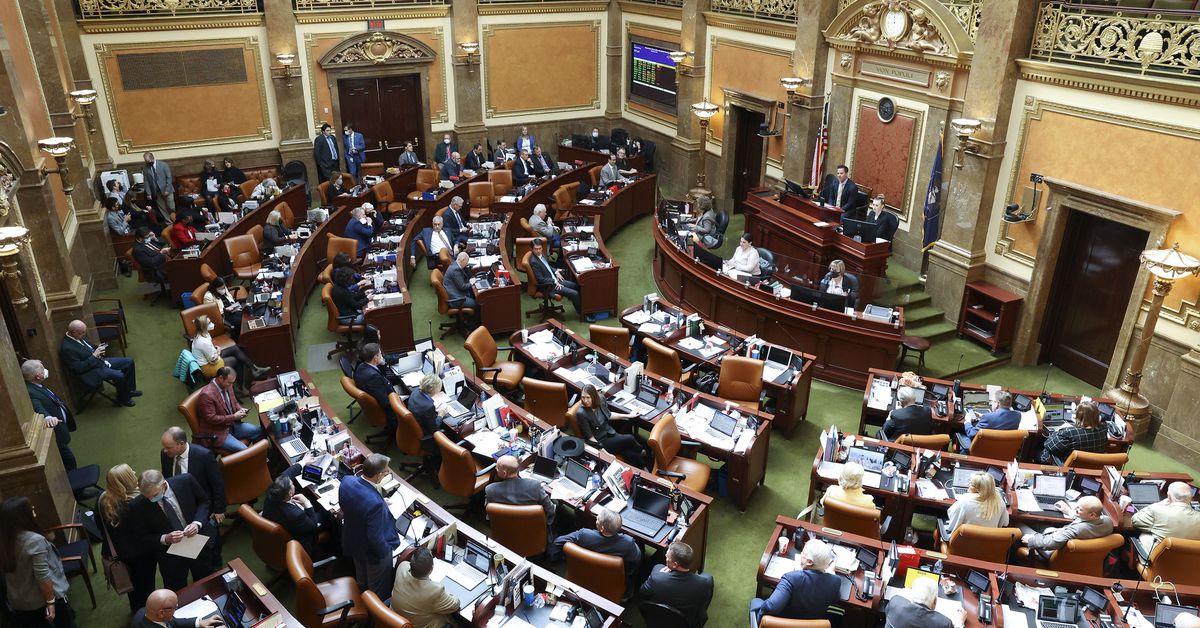