Asia Deal Digest is a casual look at some of the big deals in Asia and who’s leading them.

Mumbai-based Larsen & Toubro Infotech (LTI) and Bengaluru-based technology consultancy Mindtree have agreed to merge, creating a large-scale IT services provider worth over $3.5 billion of dollars. The two independently listed companies will operate under the Larsen & Toubro (L&T) group, an Indian multinational conglomerate.

Cyril Amarcand acted for L&T. In 2016, the company also advised LTI on its initial public offering (IPO), which raised over $180 million.

LIC has more than $450 billion in assets and sews more than two-thirds of the total insurance services market share.

The Linklaters team was led by Amit Singh, Head of Capital Markets for South and Southeast Asia.

As part of its representation, the Eversheds Sutherland team also advised on the formation of an operating joint venture to manage and operate the portfolio and future assets. Hong Kong partner Dickson Ng led the team that advised NWS on the deal.

The transaction gave Prenetics an enterprise value of $1.25 billion with a combined net worth of $1.7 billion, making it the first Hong Kong startup valued at over $1 billion to be publicly listed on any market.

The issuer was also advised by the law firm Zhong Lun and Maples and Calder.

The merger resulted in the delisting of Jin Jiang Capital’s shares from the Hong Kong Stock Exchange.

The cash consideration paid by state-owned Jin Jiang International, one of China’s largest hotel and tourism conglomerates, was about $547 million.

Established in 2001, Hugel is the No. 1 leader in botulinum toxin and hyaluronic acid fillers in South Korea. It also develops, manufactures and distributes cosmeceutical products. Hugel’s market cap is approximately US$2.5 billion and the stake sold is over $1 billion.

Ropes & Gray’s team of lawyers handling the deal covers its offices in Asia and the United States, but was led by New York-based private equity partner Jaewoo Lee.

The five-year loan facility, which is Sembcorp’s first and largest sustainability-linked syndicated loan facility to be based on the Singapore Overnight Rate Average, is tied to sustainability performance targets. The loan facility takes $2.1 billion in green funding from Sembcorp, which will go towards its efforts to support a group-wide “brown to green” transformation strategy. 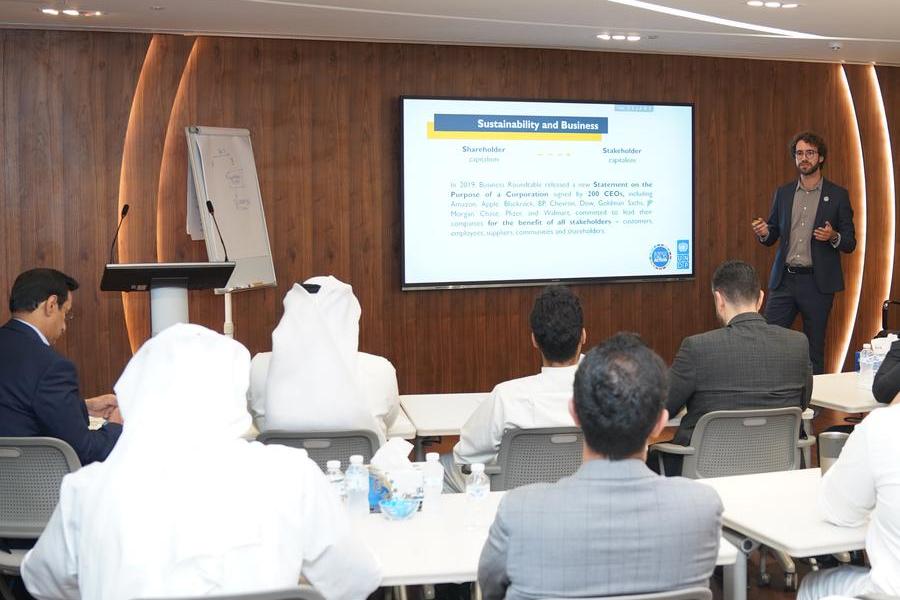