Bayern Munich are said to have some interest in a potential transfer of Ajax wonderkid Ryan Gravenberch.

The Dutch wonderkid is one of the most exciting young talents in Europe at the moment, and it only seems a matter of time before he earns a move to a bigger club and more competitive league.

Arsenal have been heavily linked with Gravenberch by All the filesand the Gunners would no doubt do well to bring him in as an upgrade to their current generation of midfielders, with Thomas Partey and Granit Xhaka leaving much to be desired this season.

Yet Bayern have also discussed a possible move for Gravenberch, according to Fabrizio Romano in the tweet below…

Ryan Gravenberch is reportedly ready to join FC Bayern this summer. His name was mentioned between Oliver Kahn and Mino Raiola when they met in Monaco. ??? #FCBayern

The real problem is the price. Nothing has progressed with Ajax yet – no plans to spend €30m yet. pic.twitter.com/B908XWgOqu

Bayern reportedly have no intention of paying €30m for the 19-year-old, which could mean Arsenal have the upper hand in the race to sign him.

The North London giants would do well to pay what it takes for this generational talent, with €30m surely well below what they can afford.

Next UT faculty say school conservation is a long time coming: another brick in the wall - News 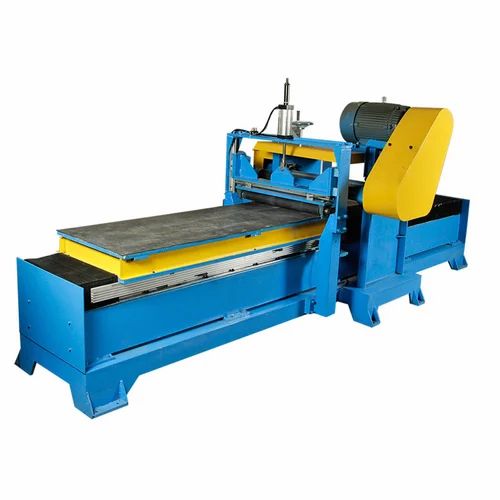 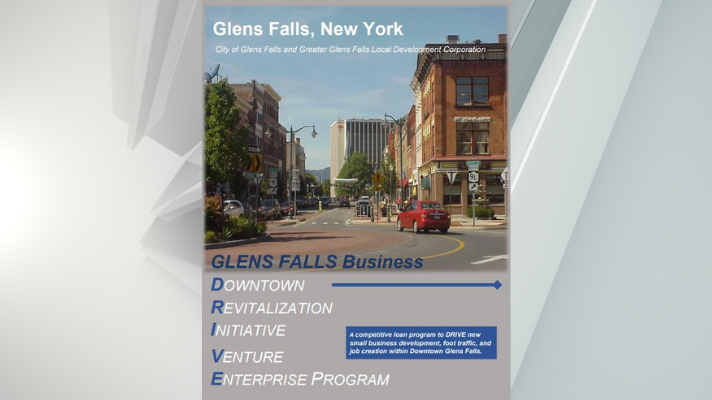