It’s a case of good news, bad news for one of Southwest Florida’s biggest airlines.

More people are buying tickets during the pandemic, according to Allegiant Travel Company, but the airline, which departs from Punta Gorda, is still losing millions of dollars.

The airline also had big plans for the new Sunseeker Resort in Charlotte Harbor, but that construction was put on hold at the start of the pandemic.

Right now on the development site there are concrete walls but that’s it.

Allegiant says bookings are on the rise and passengers are spending around $ 3 million per day on flights, adding that this is an increase of $ 1 million per day from September.

But the low-cost airline is still burning cash.

He just spent $ 15 million to terminate the loan deal to develop Sunseeker – think of it as an early termination fee.

“They use this to minimize their cash flow,” says Tom Smythe, professor of finance at Florida Gulf Coast University. “They have evaluated it for the long term and see it as a better option.”

Allegiant says continuing this loan would have ended up costing the company more money.

They also would not have been able to meet the required milestones of the loan since construction is on hold until the end of 2021.

“It gives them that ability to step back but not to give up completely,” Smythe added.

They can press pause instead of stopping. So there is still hope.

Our tourism-driven economy will rebound.

Allegiant also said that the end of the loan gives the airline the option of bringing in an investment partner or a buyer.

Right now, all options are on the table. 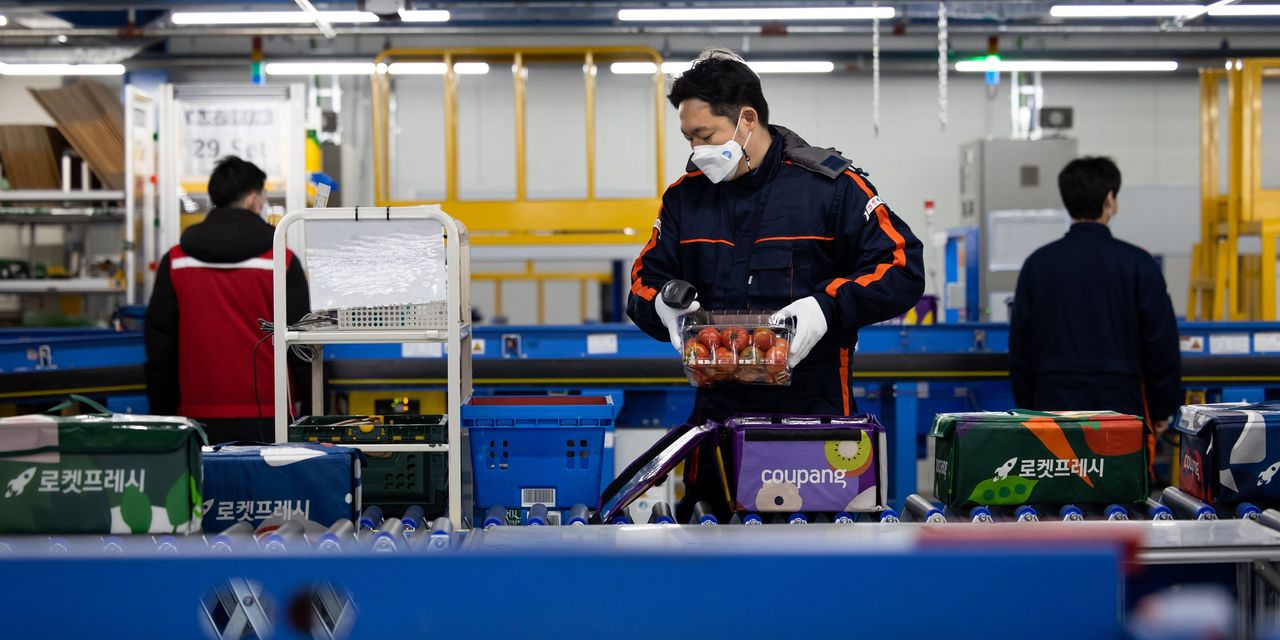