Africa has just experienced its “worst pandemic week in history,” the World Health Organization said Thursday. The continent lacks vaccines and the virus is making its young people sick and overwhelming its already fragile health systems.

More than 251,000 new cases were reported in Africa during the week ending July 4, a 20% increase from the previous week, according to Dr Matshidiso Moeti, WHO regional director for the Africa.

For several weeks now, the continent has been experiencing a sharp wave of infections caused by the more contagious Delta variant, which is increasing hospitalizations and deaths, filling intensive care beds, depleting oxygen reserves and pushing governments to institute new foreclosure measures.

Sixteen African countries are reporting a resurgence in infections, with Malawi and Senegal added to the list this week. The number of new cases is doubling every 18 days, Dr Moeti said, and has been increasing for seven consecutive weeks.

“A few weeks ago, we predicted that this milestone would be reached shortly, and it gives me no joy to be right,” Dr Moeti said at a press conference on Thursday. â€œFor Africa, the worst is yet to come,â€ she warned, adding: â€œThe end of this precipitous rise is still weeks away. “

A third wave of the pandemic is tearing apart countries mainly in southern and eastern Africa, and a country in North Africa – Tunisia – is experiencing its fourth wave.

Namibia, a nation of just over 2.5 million people, has recorded more than 1,000 new cases a day, and several senior government officials have succumbed to the virus. A spike in cases in Zambia has prompted the government to restrict social gatherings and close schools.

In Uganda, which has been praised for its initial response to the coronavirus, hospitals have been stretched, some with patients rack up huge medical bills. Rwanda restricted travel in its capital late last month, and Kenya instituted partial closures and extended curfew hours in more than a dozen counties where the Delta variant was contributing to surges.

Many African countries continue to face challenges in detecting and sequencing variants of the virus, Dr Moeti said. Testing and tracing also remains limited: on a continent of 1.3 billion people, just over 54 million Covid-19 tests have been performed, according to Dr John Nkengasong, director of the Africa CDC.

But the biggest challenge has been the vaccination. With just over 53 million doses administered, only about 1% of the African population is fully immunized.

African officials have accused rich countries of piling up doses of vaccines while millions of Africans remain vulnerable. Most African countries depend on the Covax vaccine sharing initiative, which was severely hampered by the Indian government’s decision in April to withhold doses made there for home use and restrict exports.

As cases increase in Africa, some wealthy countries have started donating doses of vaccines to countries on the continent. And as more supplies arrive, health officials are urging African countries to prepare to receive and administer the doses quickly.

â€œGovernments and partners can do it,â€ said Dr Moeti, â€œby planning to expand vaccination sites, improving cold chain capacities beyond capitals, sensitizing communities to strengthen confidence and demand for vaccines, and ensuring that operational funding is ready when needed. “ 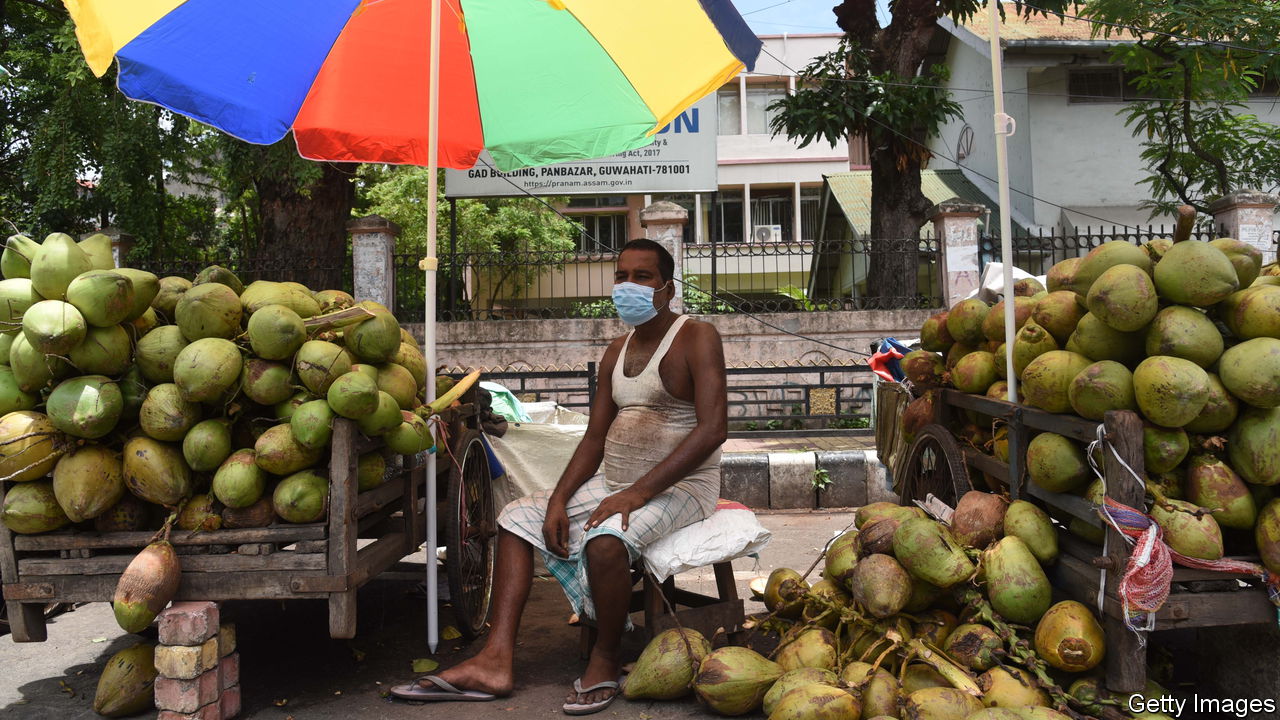 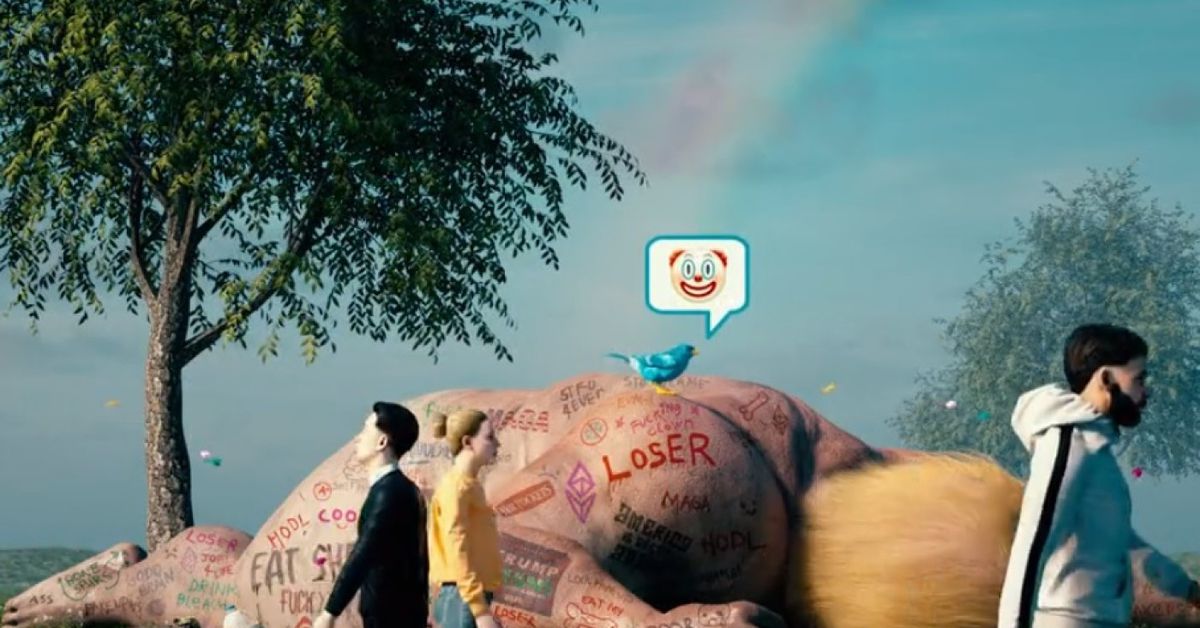 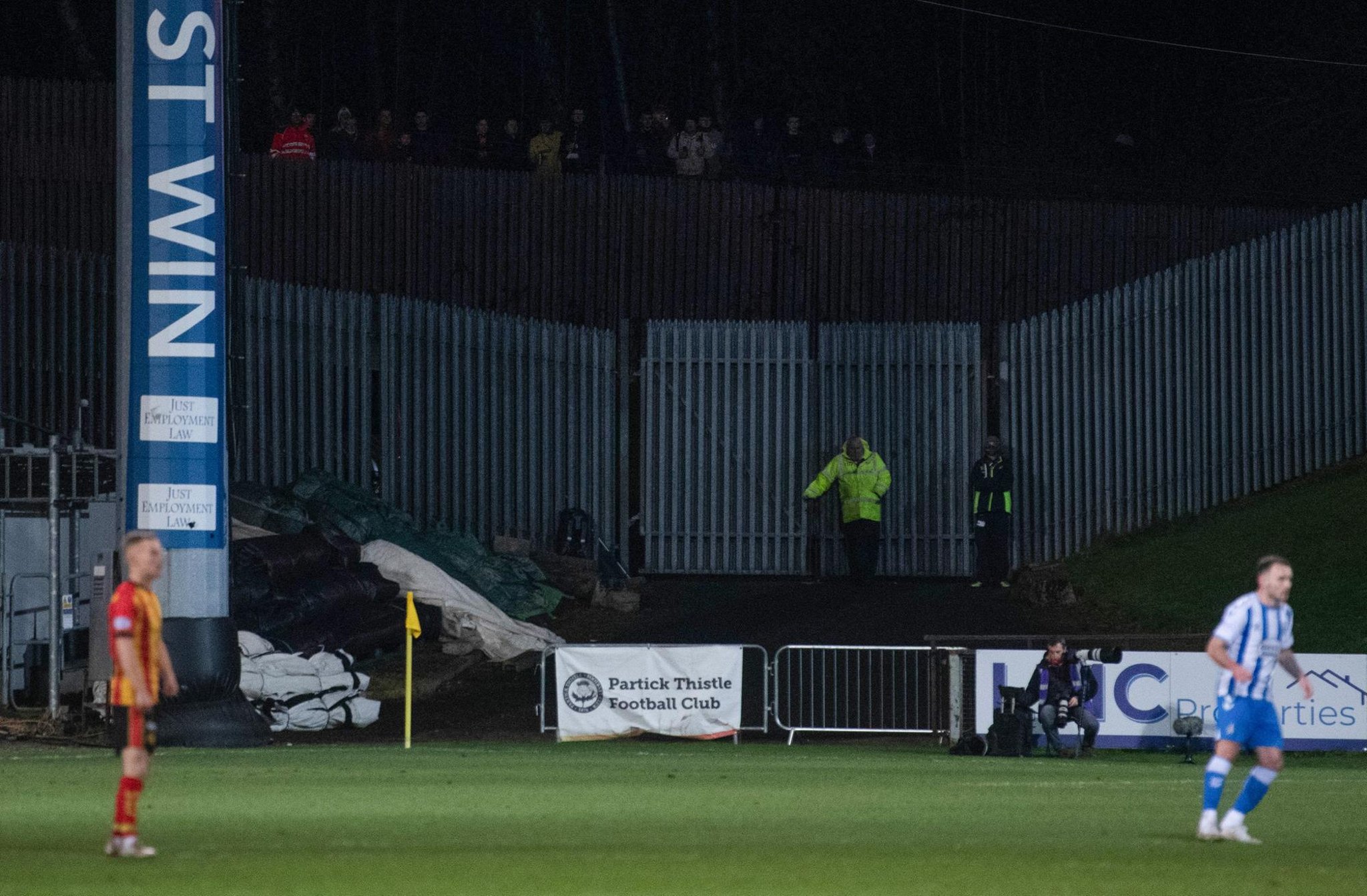