African politicians tend to blame foreign actors or external factors for domestic problems. This is not new and it is not unique to African politicians. Around the world, leaders and politicians do not miss an opportunity to blame national misfortunes on local or foreign scapegoats, thus protecting themselves from their own political failures.

Among African politicians, however, this tendency is more persistent than elsewhere. For example, the Ghanaian government recently blamed Russia’s invasion of Ukraine for its economic hardship. The Russian Embassy in Ghana has responded, demanding that officials stop blaming Russia for Ghana’s dire economic situation and stressing that the problems started long before the Russian-Ukrainian war and before covid.

Economic failure and the blame game

Africans suffered under the cruel, oppressive and dehumanizing system of Western imperialism, and Western control over Africa did not end with decolonization, with African countries living under the backdrop of neo-colonial domination. Most coups and instances of political instability on the continent since the 1960s bear Western imprints.

For example, the first coup in Africa took place in 1961 with the overthrow and subsequent assassination of democratically elected Prime Minister Patrice Lumumba, a hero of Congolese independence. A crime orchestrated entirely by the United States, Belgium and Great Britain, the assassination of Lumumba is considered one of the most significant assassinations of the 20th century. His murder precipitated a series of events (e.g. the Western sponsored dictatorship of Mobutu Sese Seko) and regional conflicts (e.g. the World War in Africa) that resulted in a major humanitarian crisis and the death of more than 5.4 million people – the deadliest conflict since World War II. Plus incalculable social and economic ruin.

Lumumba’s assassination was the most crippling blow the West has inflicted on postcolonial Africa, and it has crippled the Congo so much that it still cannot stand on its own feet. Similarly, the overthrow of the government of Dr Kwame Nkrumah in 1966 was hatched by the CIA.

Fast forward to today, when Western-trained military officers are still staging coups, creating further instability in Africa. It is a culture that the West has helped to create and which traps African societies in tyranny, instability and therefore poverty. Thus, the West is, directly or indirectly, responsible for the political instability and conflicts that have plagued the continent since its “independence”.

While the injustices done to Africa cannot be undone, African politicians and bureaucrats play the blame game where it is unjustified and fail to take responsibility for the current dire economic situation on the continent. Africa has failed to develop not only because of what Western regimes have done, but also because of the state economic systems put in place across the continent. Like almost everything, Africa’s failed government-led development attempt must be seen in context.

After independence, the first generation of African leaders launched a frontal assault on what they perceived as Western institutions. Kwame Nkrumah of Ghana, for example, dismissed democracy as an “imperialist dogma” while others dismissed it as “a luxury Africa could not afford”. Capitalism has been dismissed as a Western colonial ideology in a monumental syllogistic error. Colonialism was bad and since the colonialists were capitalists, it was also bad. Socialism, the antithesis of capitalism, has been embraced by nearly every African leader and has been advocated as the only path to Africa’s prosperity. Nkrumah assumed that “socialist transformation would completely eliminate the colonial structure of our economy”. Moreover, Nkrumah believed that “capitalism is too complicated for a newly independent state; hence the need for a socialist society.

Today, the veneer of economic development can no longer be maintained. The various crises erupting simultaneously at local and global levels have revealed the fact that state-led development has largely failed. Economic prosperity, fifty years after independence, is almost non-existent on the continent. The heavily state-imposed economic system imposed in much of Africa (including North Africa) has not created free and prosperous African societies. Since many of these failed state systems were developed by African intellectuals who were fed socialist doctrines in Western universities, we are witnessing a perverse colonialism in which the very programs designed to help Africa have instead created the poverty and ruin.

Systemic aid (loans and grants), a statist economic concept, has not only failed but also deepened poverty, as Zambian economist Dr. Dambisa Moyo, author of Dead Aid: Why aid isn’t working and how there is a better way for Africa (2010). Systemic aid has locked Africa into debt and helped perpetuate a vicious cycle of tyranny, dependency and poverty.

Although the truth about post-colonial Africa may be troubling, as Africans we must nevertheless face it in order to change course – if what we want are free, prosperous and dignified African societies. For this, African politicians must abandon the blame game and also stop dogmatically following foreign socialist economic models. We should realize and admit that African societies have failed to develop not so much because of the malicious interference of the West, but mainly because of the socialist and state economic systems that our leaders, who promise freedom but who deliver oppression, have set up.

Blaming foreign actors and external factors (e.g. covid and the Russian-Ukrainian war) for today’s economic woes will do us no good. Admitting that the state-led approach to economic development has failed and has left most African societies in a very precarious economic situation characterized by high inflation, high debt, high taxation, high dependency, persistent poverty , food insecurity, massive youth unemployment, weak “economic growth,” and popular discontent will be a good start.

How? It forces us to rethink the current economic model. We must adopt a fundamentally different approach since the state system of government control and command of the economy has failed. Moreover, given that across Africa the majority of wealthy people have a direct or indirect past or present connection to the state apparatus, it can be said that African ruling elites and their associates have already well done.

In traditional Africa, it is not necessary to queue in front of a chief’s palace to ask permission to engage in any trade or occupation. There were free markets, free enterprise and free trade in Africa before the arrival of the colonialists. This was perhaps the most singular reason why socialism failed miserably in Africa because it is a foreign ideology.

If we wait for a savior or the International Monetary Fund to tell us the truth about the economy (and economic development), we will be waiting (and wasting Africa’s potential) forever. Moreover, escaping neocolonialism does not have to put us under the control of communist China through debt. Neither China nor any other entity should (out of collective self-respect), and in any case cannot, develop our economies for us.

The current economic system, a bizarre cocktail of socialist, protectionist, mercantilist and Keynesian economics backed by a 48 commentary, has destroyed societies around the world and the West itself. The situation in Zimbabwe, Venezuela, Lebanon, Sri Lanka, Turkey and other countries is a wake-up call that African leaders should heed.

Economist and social philosopher Ludwig von Mises pointed out that “economic prosperity is not so much a material problem; it is primarily an intellectual and moral problem. Indeed, Africa has everything to be the greatest economic success story of all time. But because it is philosophically flawed, it remains largely trapped in tyranny, dependency, and poverty. African societies will become free, dignified and prosperous not by continuing to copy foreign statist (Marxist and Keynesian) economic concepts, but by building on our heritage of decentralized governance, free markets and free trade.

At “independence”, Africans were promised freedom and development. What was delivered, across much of the continent (including North Africa), was various forms of tyrannical state systems. Some, including Ethiopia, Algeria, Angola, Congo (Brazzaville) and Mozambique, even went as far as Soviet-style socialist totalitarian dictatorships.

Post-colonial Africa has experienced a range of repressive, cruel and oppressive systems. Marxist-Leninist regimes, democratic but dictatorial regimes, numerous military dictatorships, etc. Name one form of tyrannical rule, and postcolonial Africa has probably seen it. And that is, in the first place, why Africa has failed to develop and is today in a disastrous economic situation.

African politicians should stop blaming foreign actors and external factors for our economic woes. The state economic systems of the past fifty years have failed miserably in creating free and prosperous African societies, even though they have been incredibly beneficial to Africa’s ruling elites and politically connected people.

If we want free, dignified and prosperous African societies, then we must abandon current Marxist-Keynesian-mercantilist economic thinking and build from Africa’s economic heritage of free markets, free trade and free enterprise. It is time to end the oppression of Africans by Africans. The current context of crisis is an opportunity for African leaders to finally let Africans be truly free.

*About the author: Manuel Tacanho is the founder of Afridom, a cash-based digital banking startup for Europe and Africa. He is also an advocate for free markets and sound money for Africa’s economic development.

Source: This article was published by the MISES Institute 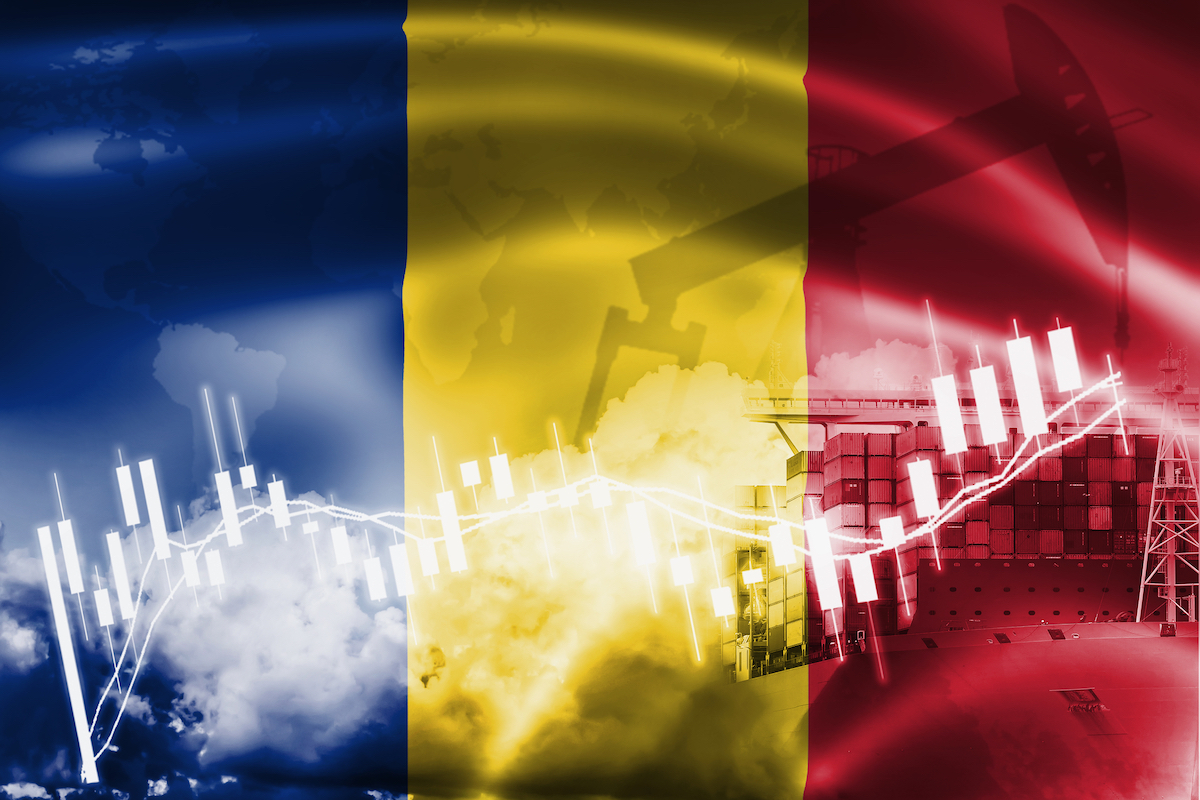 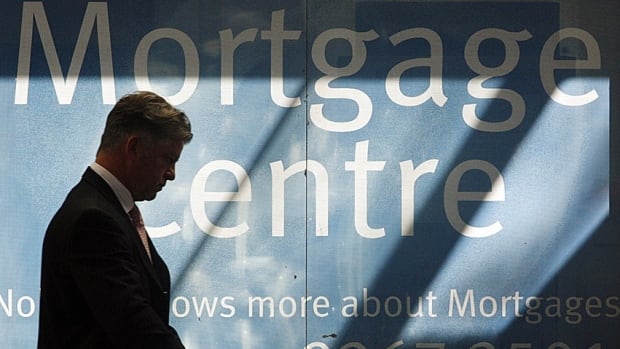 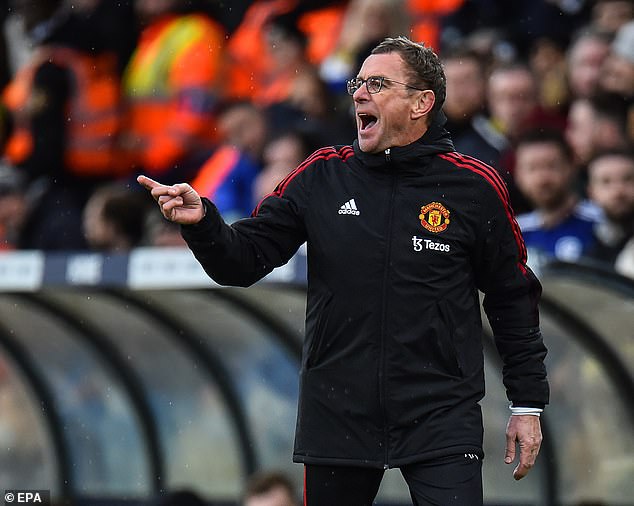 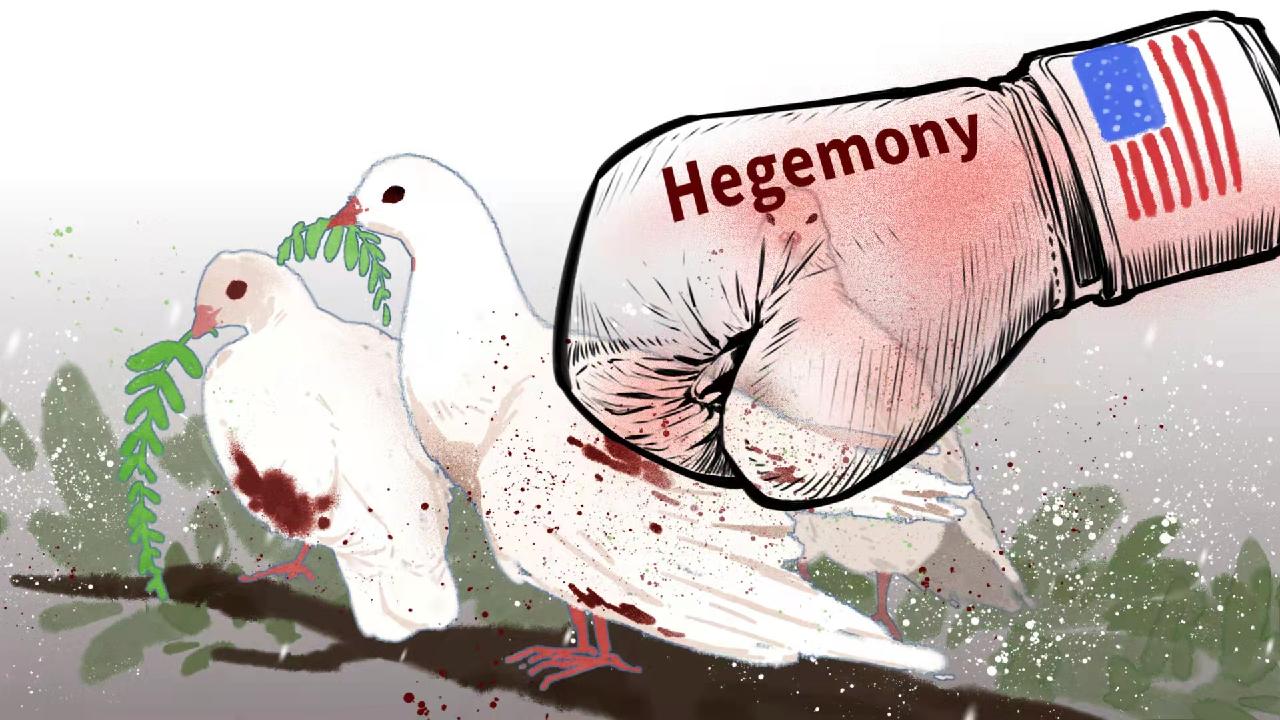