Women and men, young and old, students and children, gathered at Depot Park in Kalispell on Saturday to join the national Women’s March rally — Bans off our Bodies.

Attendees held signs and American flags, some wore red and pink to raise awareness of women’s reproductive rights and missing and murdered Indigenous women. A roster of presenters spoke and shared personal stories, poems and music in support of pro-abortion rights at a time when the Supreme Court is deciding Roe’s future. against Wade.

Retired medical assistant Susan Cahill was among the speakers. Cahill previously owned a Kalispell family practice clinic that offered first-trimester abortions until it was vandalized in 2014. Prior to that, she worked at a family practice that offered abortions and was badly damaged in an arson attack. in 1994. She also faced legal battles to perform abortions.

“I can’t begin to tell you how many people have trusted me with their health care and their personal stories, how it’s enriched my life,” Cahill said.

She talked about honoring women with unwanted pregnancies, who don’t believe in abortion because they believe life begins at conception, for support.

“It’s just that – a belief,” Cahill said. “Not all religions believe this. Not everyone believes it. »

“I believe we can cross aisles with people who don’t believe in abortion by talking to them about keeping it legal and working hard to make it as rare as possible and there are ways to do that. Paid family leave – one in five women in this country go back to work within two weeks of having a baby because they can’t afford not to,” she said.

Cahill pleaded with the crowd to speak out and register to vote.

“Please understand that we’re all in this together,” Cahill said.

She also spoke about the potential loss of privacy rights in Montana if the state legislature decides to ban abortion in the state.

“If the right to privacy is weakened, each person could face a future in which the government could potentially interfere in the personal decisions you make about your life. That’s what it’s all about,” Cahill said.

In the crowd, rally participant Chelsie Russig shared her thoughts on privacy and government excesses.

“What strikes me most about this issue is that the people on the other side are arguing for limited government except for women’s reproductive rights – and what a striking and hypocritical position that must have,” she says. “Then something that is very distinctly private and intimate, they suddenly want to regulate that.”

The word “overeducated” was taped to the back of Russig’s shirt, referencing a tweet by U.S. Representative Matt Gaetz calling out women protesting the draft Roe v. Wade “over-educated and under-loved millennials…”

Wearing the red capes and white bonnets depicted in the book and TV show adaptation “The Handmaid’s Tale”, mother and daughter, Renee and Alaina Hindle, took to the stage at the pavilion. Alaina Hindle drew attention to foster care and the mental health of children in these systems and that of birth mothers. She also advocated for paid parental leave, childcare support and adequate school feeding.

The two wondered how ready public taxpayers would be if Roe. v. Wade is reversed and there is a potential increase in the number of families on welfare and foster children.

“What about women who have babies but don’t want to. Who will support them afterwards? Ivanov asked.

“We have fought this fight before. Why are we fighting again? asks Probert.

Next How to buy Bitcoin with PayPal – Forbes Advisor UK 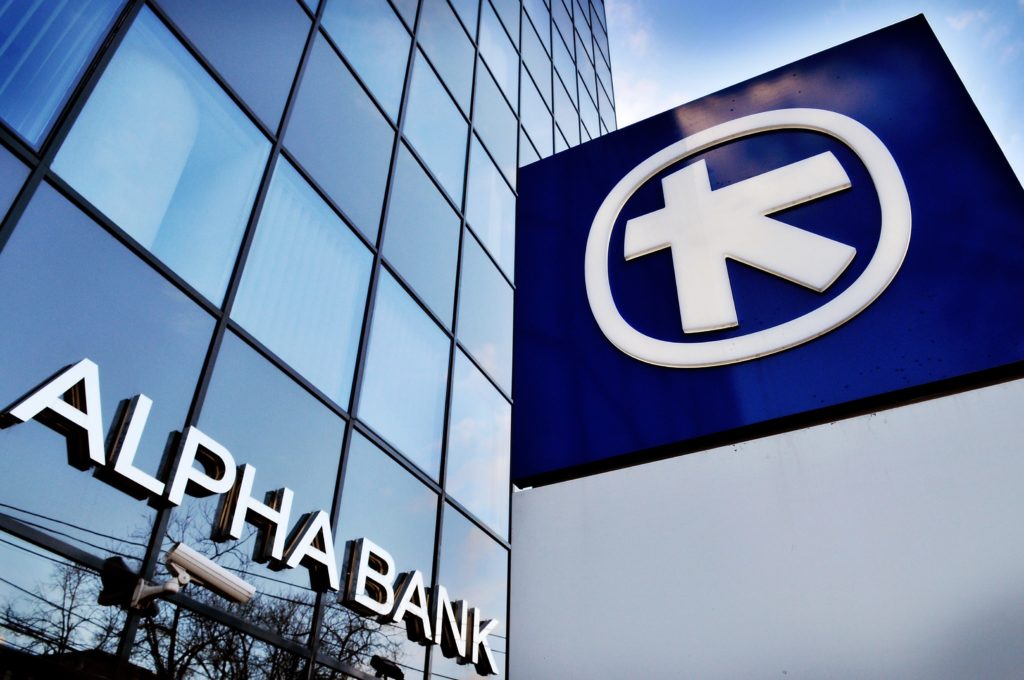 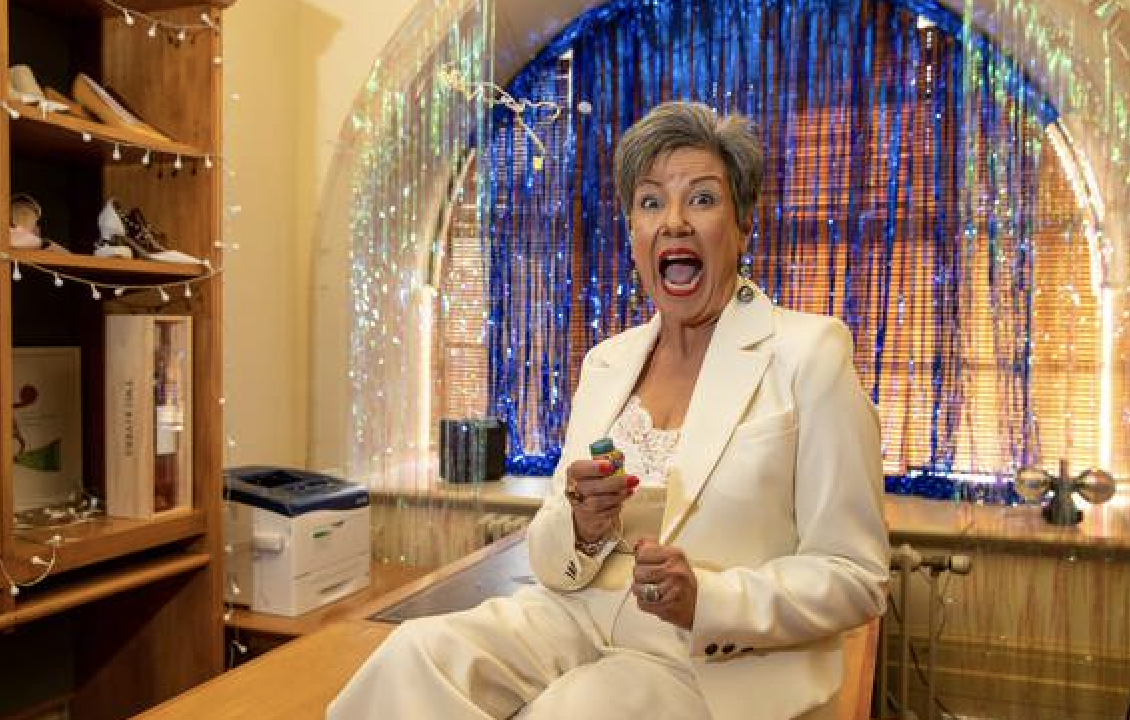 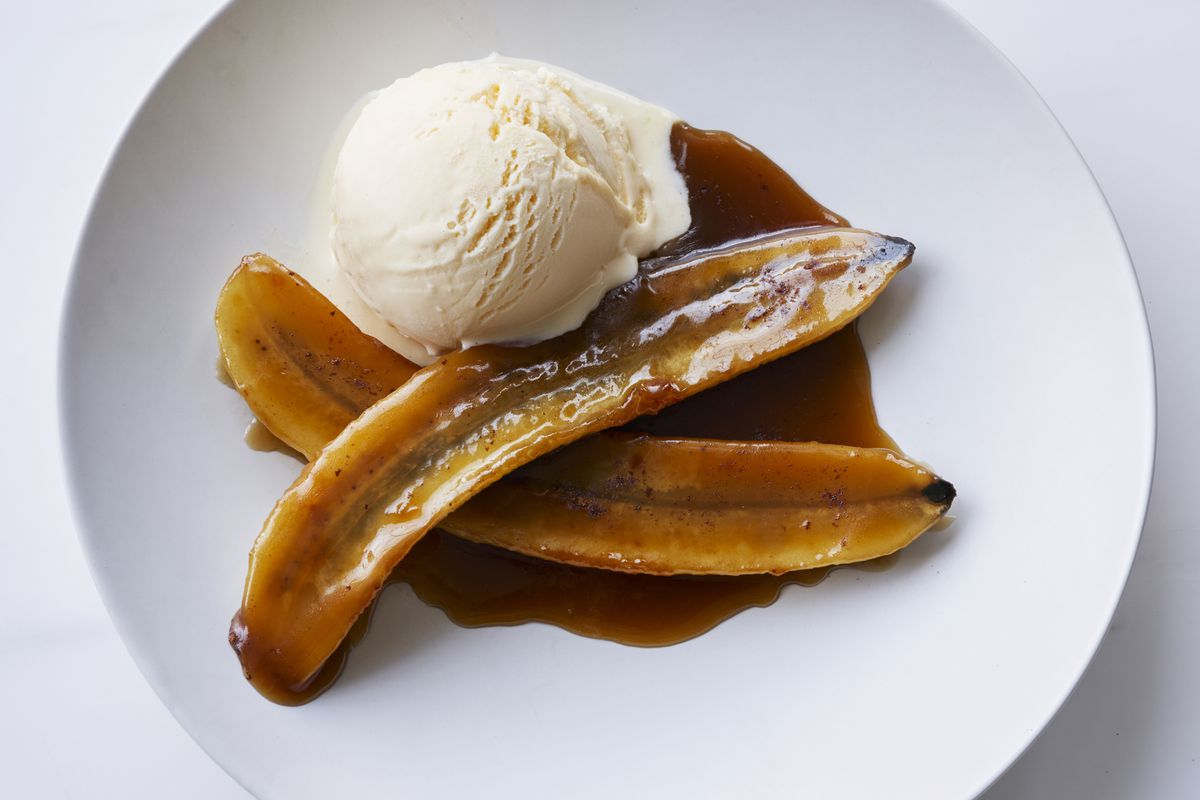 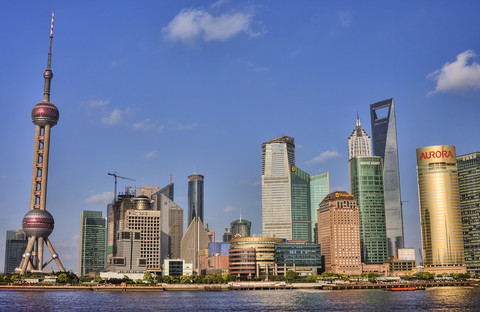